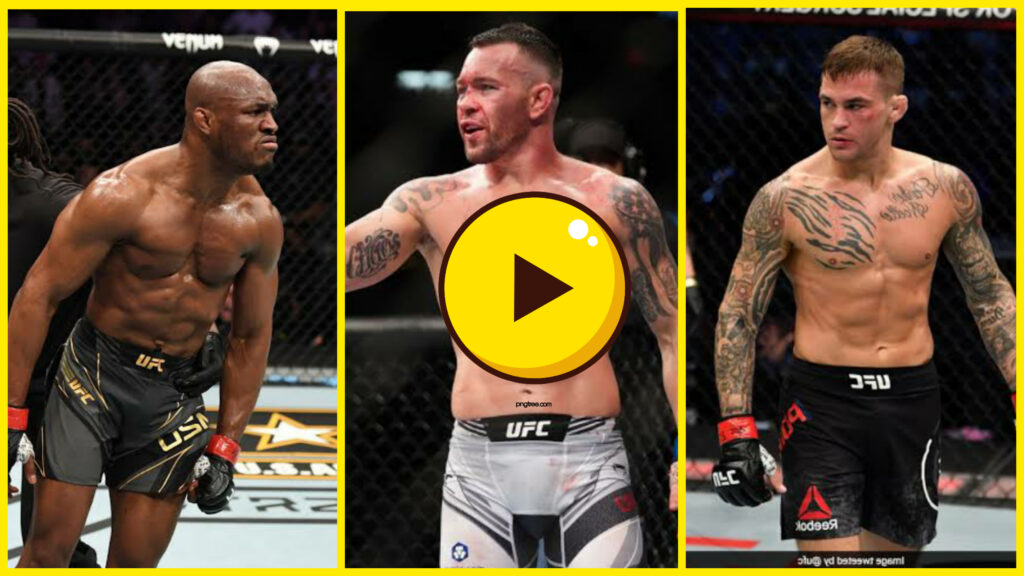 “There’s no one that’s on his level that can compete with him like I can, so this fight needs to happen again.” Said by Covington,

He further explained why he needs to get his third consecutive title shot against Usman.

Covington trashed Dustin Poirier, “I think Louisiana swamp trash ‘Dustin Sorier, That’s a fight that needs to happen after this. That’s another personal grudge match. We’ve got a long history training together.”

“He said to the media it’s on sight. I’m holding people accountable for all this fake news that they’re saying in the media.” Covington added.

Colby Covington has previously fought Kamaru Usman twice. Colby gave tough competition to the champ Usman both of the times but unfortunately fell a little short of earning his first-ever UFC gold.

Before getting his hands on Poirier and Usman, Colby has the challenge of his former teammate Jorge Masvidal. They are scheduled to headline UFC 272 at T-Mobile Arena on 6th March.

With that being said, Who do you guys think wins among Colby and Masvidal at UFC 267? Tell us in the comment box below.