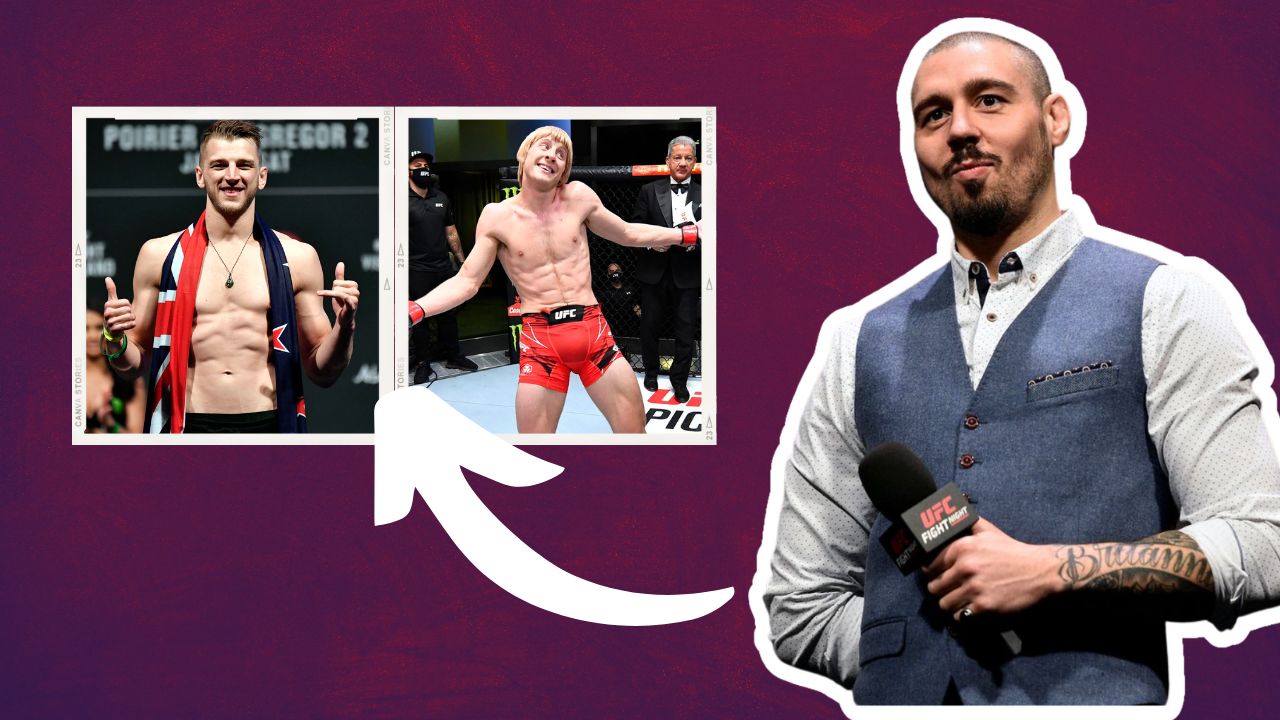 with his recent victory over Jordan Leavitt at the UFC London card. Paddy “the baddy” Pimblett is now 3-0 in his UFC run.

His recent victory has also opened the doors for his next big fight to enter the rankings. there are already Rumours about Dan Hooker might face him in his next appearance.

Speaking to Ariel Helwani on MMA Hour, Dan Hardy doesn’t feel that Dan Hooker should be Paddy’s next opponent.

“I don’t think he’s ready for a step up. I mean, someone like Dan Hooker, that’s a big step up. You’ve gotta think of some the killers he’s been in there with,”

“Paddy, yes, he’s got three big wins already in the UFC — big because of the way they hit (and) resonated with the fans. Not big because they were perfect or against potential world-beaters.”

Hardy also explained that Ľudovít Klein is the logical next opponent for Paddy Pimblett.

I mean, I think if you wanna step him up, you had Ľudovít Klein that picked up a win over Mason Jones (earlier) in the card. That would be a logical step up.