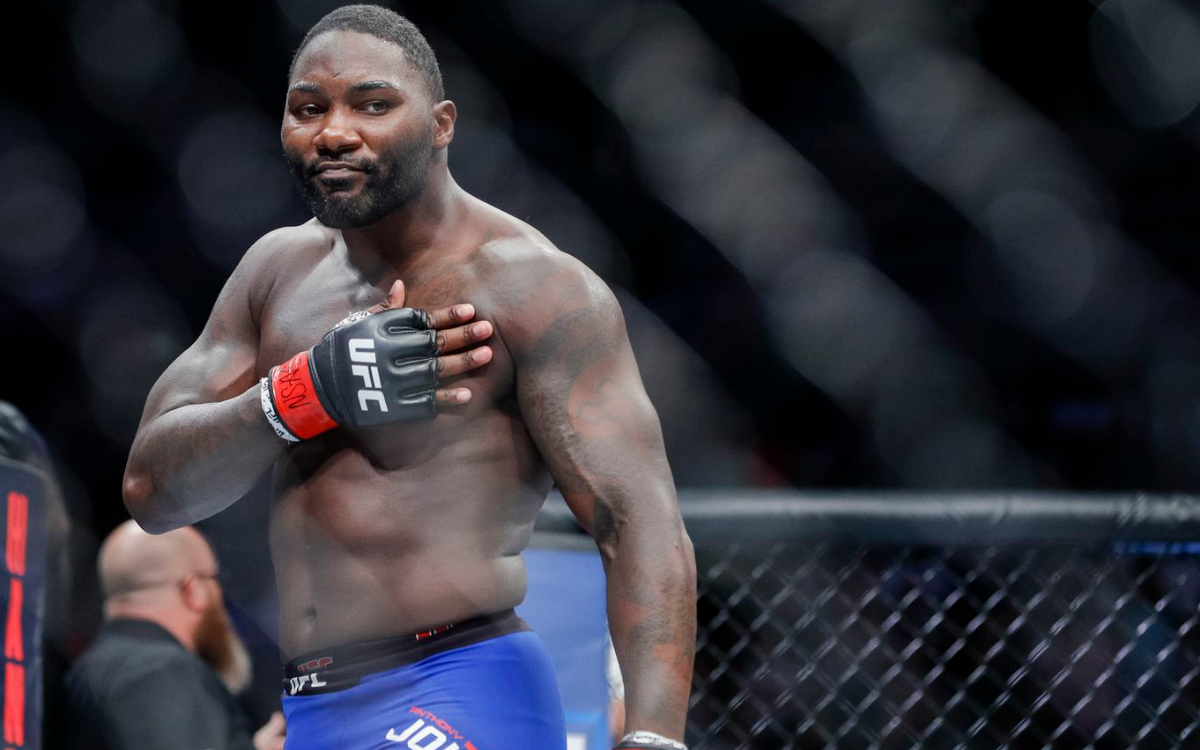 Former UFC light heavyweight Anthony Johnson seems to be upset with Bruce Buffer after recent comments he made on fighters leaving UFC and joining other MMA promotions.

Bruce Buffer recently opened up his thoughts on fighters leaving UFC and joining other MMA promotions.

He said, “No offense to other organizations, but you become irrelevant when you leave the UFC after a while. Instead of losing in the UFC, your contract is being ended in the UFC, and you fall from the Octagon down into the Bellators.”

Obviously, Bruce Buffer meant no disrespect to anyone. Still, he had to use the words to explain the current situation of UFC heavyweight champ Francis Ngannou who is unsure of what to do next after his contract is expired.

Johnson commented, “Bruce needs to stay off crack; how’s anything irrelevant when providing food and shelter for family?”

He added, “Oh, by the way, I got paid way more for moving to another organization. Bruce has his guaranteed money so he can talk,” Johnson finished. “Fighters have to wait and actually entertain people when they get the chance to make some money.”

Recently, We have witnessed a trend of many UFC fighters getting retired from the UFC and landing into other promotions.

Like Tyron Woodley, he Recently fought Jake Paul twice and made a good amount of money. Anderson Silva also made a successful debut in boxing.

Johnson, who is currently signed with Bellator, is still waiting to be cleared by a medical condition And is expected to fight in the next six months.