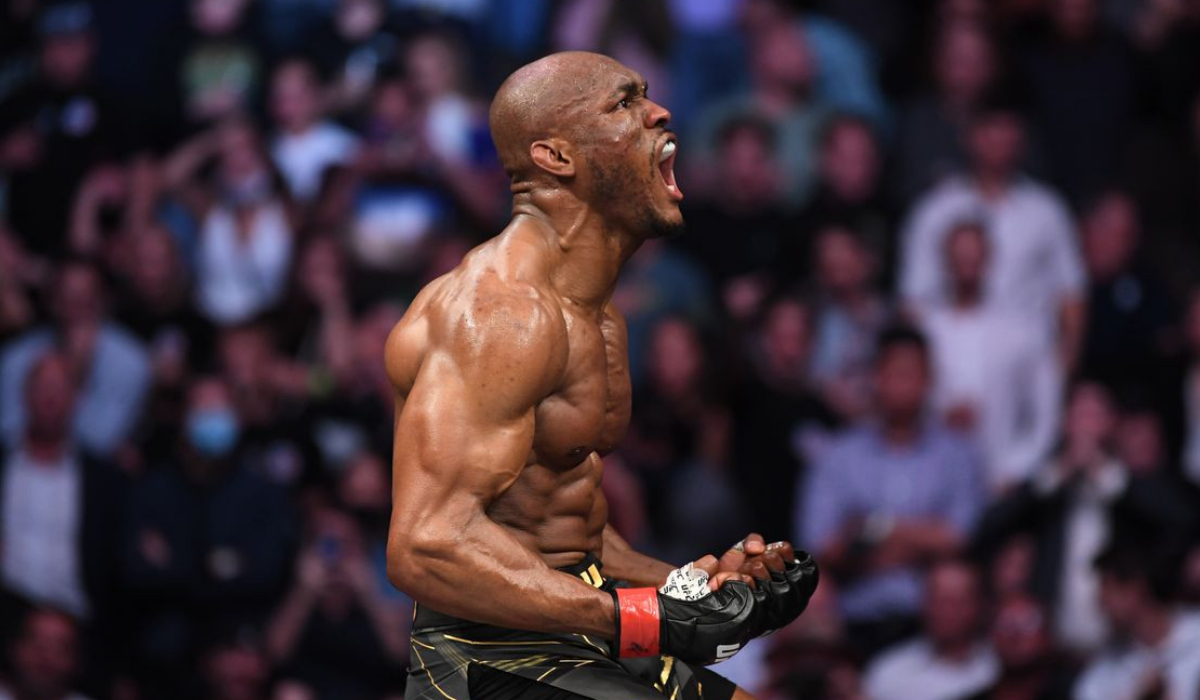 Kamaru Usman suffered a ligament injury in his recent title defence against Colby Covington at UFC 268.

Hand surgery will definitely need some time to heal, but it is being informed that Usman will be back at International Fight Week in July.

UFC president usually doesn’t post anything on his Twitter other than fight promotion material, but this time he tweeted a graphic picture of Kamaru Usman’s hand-cut open for surgery.

Dana also praised Usman in his caption; he wrote, “Pound for pound best fighter in the world @USMAN84kg had hand ligament surgery today. This is the before and after. See you soon, CHAMP,”

Usman broke his hand in a fight with Colby Covington; He openly said after their fight that he may have broken his hand, which needs to be checked.

Speaking on the Nelk Boys’ Full Send podcast, Usman Said, “I broke it before the fight. Most people didn’t know that. I broke it three weeks before, and I didn’t throw it until the day of the fight.”

Kamaru Usman last fought at UFC 268, Where he defended his title against Colby Covington for the sixth time.

Kamaru Usman’s next fight is expected to be against number one ranked welterweight Leon Edwards.

The month of July is said to be a favourite for happening of this bout.

Also, Masvidal and Colby are scheduled to fight at UFC 273, and the winner is expected to get another title shot. So, Usman Vs. Leon has to happen as soon as possible.