Chimaev has his eyes on BMF belt of Jorge Masvidal 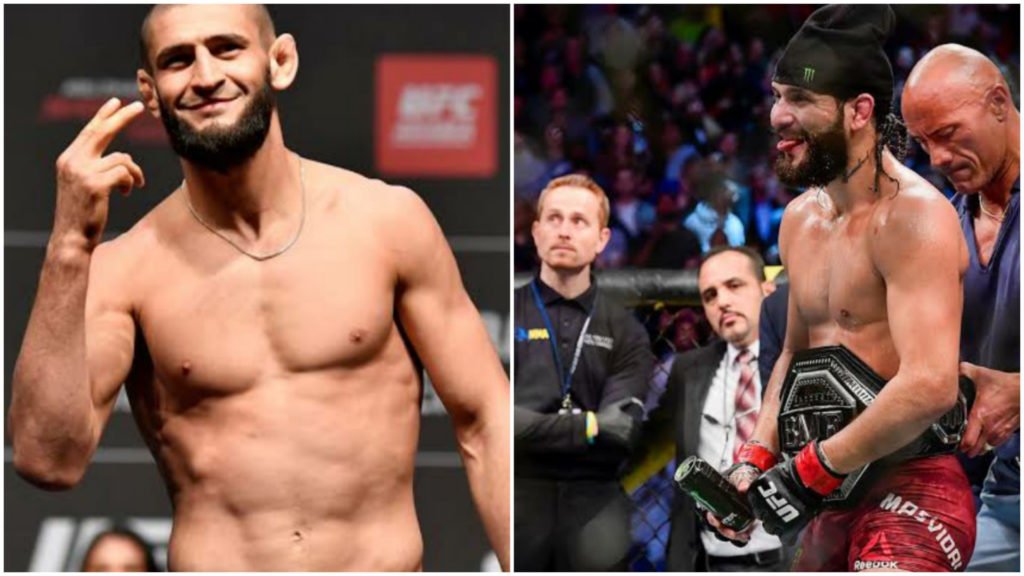 Khamzat Finished Li Jingliang in round one, In the most dominating fashion. He immediately took Li on ground and submitted him under a minute & half.

Speaking in the post fight press conference Khamzat said “Let’s see who is the real gangster. Masvidal….he has some belt, I don’t know, motherf**ker belt, something. I’m gonna take everything from this UFC, brother. Now, I am UFC, brother.”

This is not the first time when khamzat called out Diaz brother’s. He also showed his interest when Nick Diaz was planning for comeback fight.