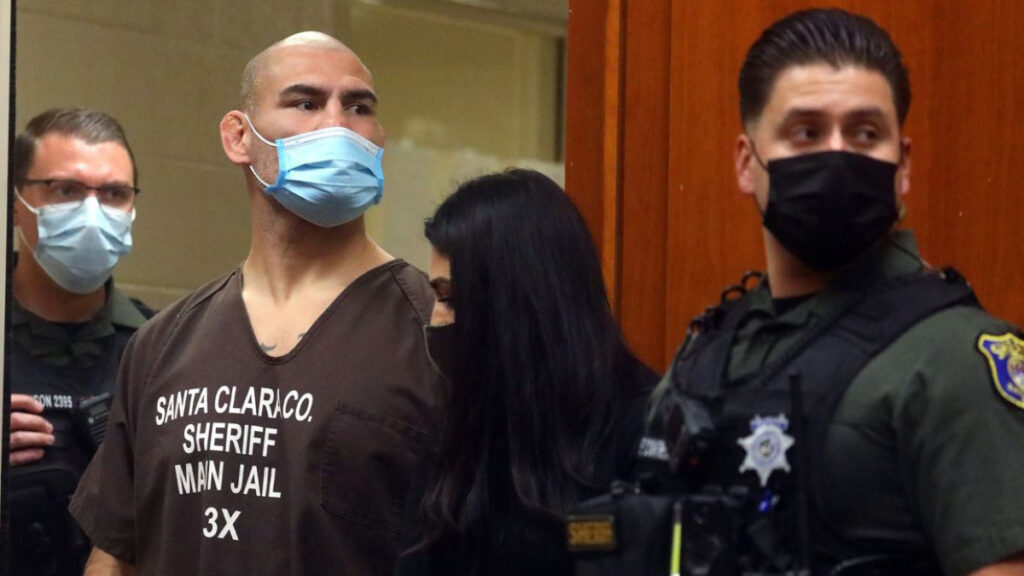 Velasquez is being held in jail for attempted murder charges against Harry Goularte, Who is accused of molesting an underage relative of Cain Velasquez.

As per law and regulations, If Cain gets convinced with attempted murder charges, He might be facing 20 years in the jail.