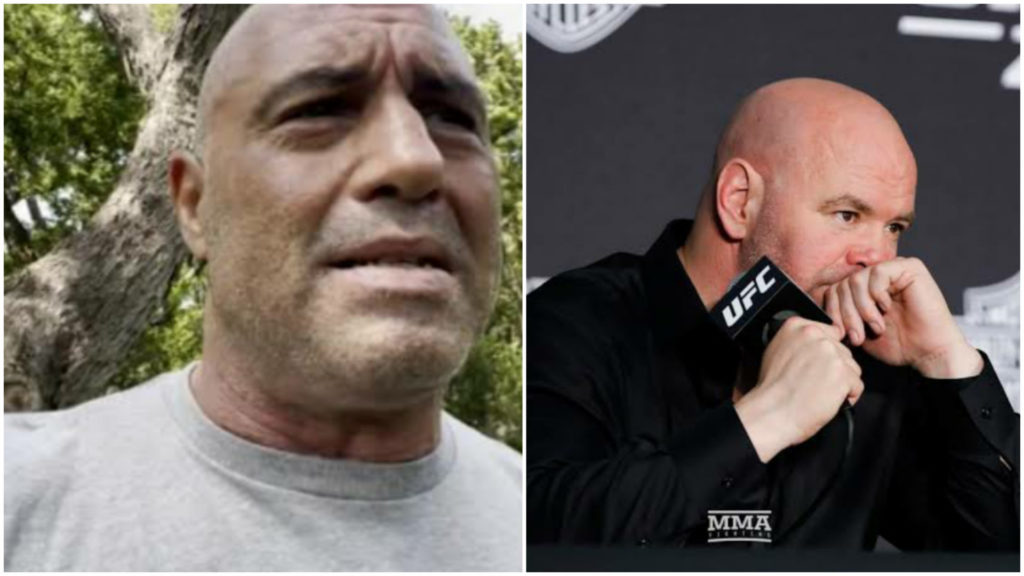 UFC President Dana White may not attend some of the upcoming UFC events after testing positive for COVID-19.

According to Dana, He suspects that He and his family members had contracted the virus when they travelled over Thanksgiving.

Speaking on “The Jim Rome Podcast”, Dana revealed that during the Thanksgiving weekend getaway to his home in Maine, all those in the group was tested positive for COVID-19.

“We got back on Saturday. On Sunday, I cold plunge and steam every day, So I get out of the cold plunge and steam, and I spray the eucalyptus, and I was like, ‘What the hell?’ I couldn’t smell anything. So I opened the bottle and started sniffing the bottle of eucalyptus, and I couldn’t smell, and I was like, ‘I know what this means.’ I literally got out of the steam and got on my phone and called Joe Rogan.”

Recently, Rogan has become a controversial figure with the COVID-19 epidemic after his test came back positive. He then described the controversial combination of medications he used to treat the disease.

Dana said he believes in Joe Rogan, he already told me how this thing works, and he has worked with 30-40 people who have done this.

“Rogan has worked with over 30 or 40 people that have done this and he swears by it, and he’s a good friend of mine that I’ve known for over 20 years. So yeah, I believe in what he’s saying. I believe the way he explained to me on how this thing works made sense to me.”