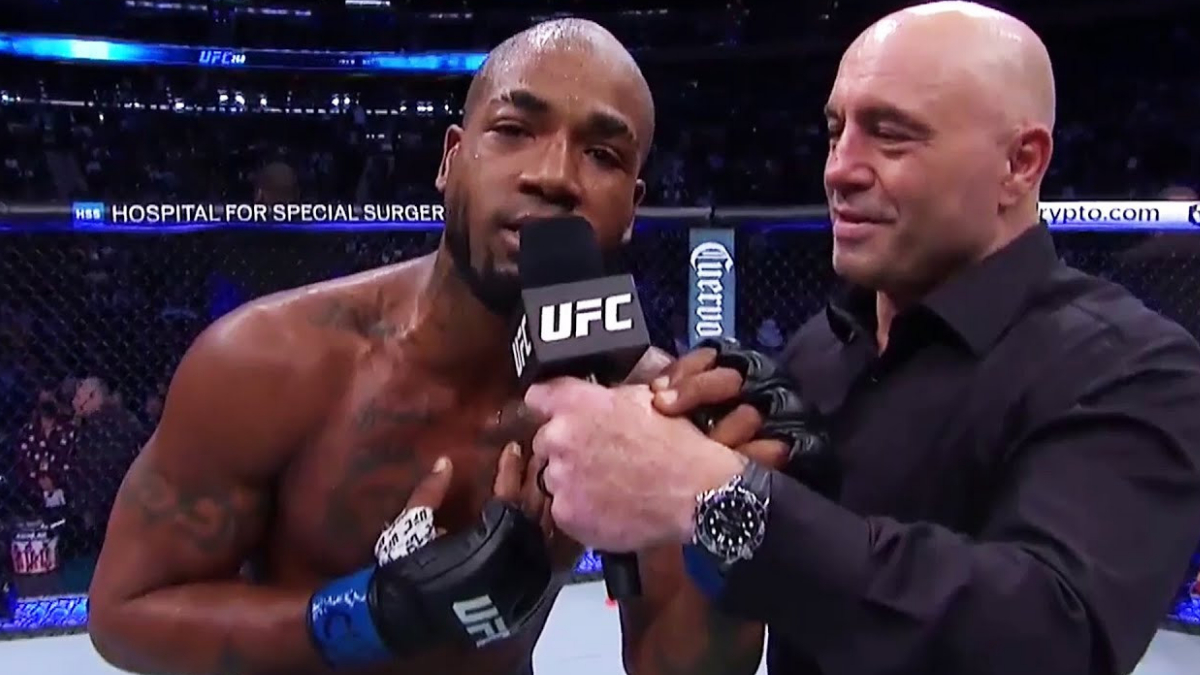 However, His first headlining event did not come under the best circumstances. Green took this fight on just two weeks’ notice, and he couldn’t perform the way he wanted to do.

The bout lasted only for a minute; Makhachev took him down and mounted him to finish by TKO.

However, Green was disappointed by the Herb Deans stoppage. According to him, he asked more time from Dean to recover his position, but referee Dean didn’t listen to it.

“I wish Herb would have gave me more time I asked him to let me fight.”

Bobby Green was dissatisfied with his performance, and he requested if he could get a rematch with a full camp, it would be a different result.

Though Green protested the stoppage, it looked like the good stoppage in the fight from outside.