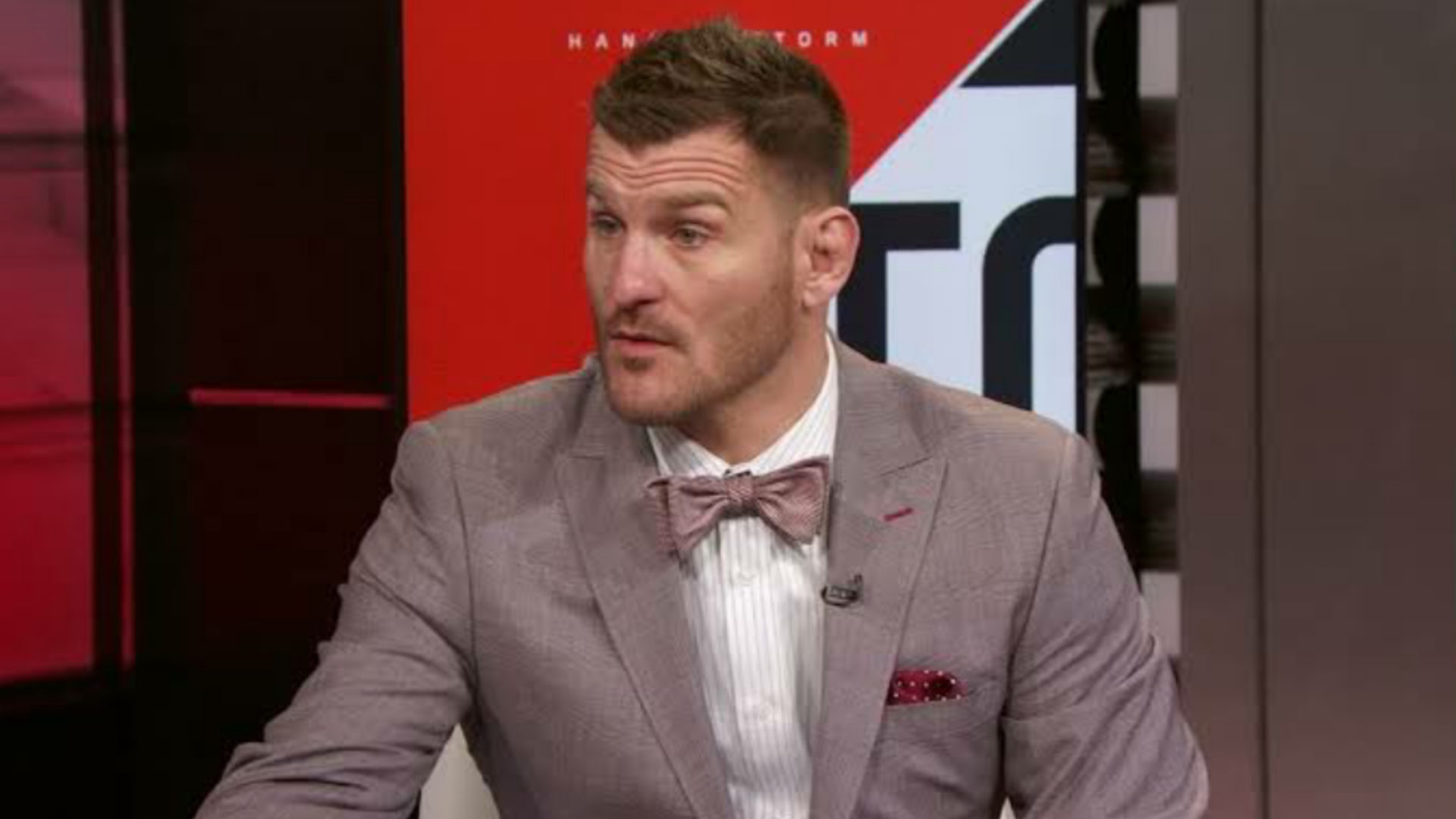 Stipe Miocic speaking to Ariel Helwani spilled out the bitterness that he had against UFC, Jon Jones and Francis Ngannou.

When asked about Jones fighting for the title, He Said “I’m down,I don’t think he wanted it. I don’t know the whole story but I’m down. Then he wants a title shot. I know he’s done well, he’s probably one of the greatest of all time but you’ve still got to wait your order. That’s like me going to light heavyweight and being like I want a shot.”

In the past Stipe has made certain call outs to Jones, But Jones turned it down almost every time. He further criticized UFC for not asking him for the trilogy fight.

“I would have loved to have been asked, I feel like I understand what the UFC’s doing, it’s a business, but at the same time I think that I deserved a trilogy fight.” Said by Miocic

Stipe has also gives his thoughts on what he is thinking next, He believe trilogy will happen at some point and he will get his title back again.

“I’ll fight anyone like I always say [but] I really want that trilogy fight, That [title] was mine. I want it back. Definitely get a trilogy [in 2022]. Get my shot back at the title. Get my belt back. Back to normal. Everything’s back to normal.”

Let us know in the comment box who would you like to see Stipe fighting in his comeback fight.