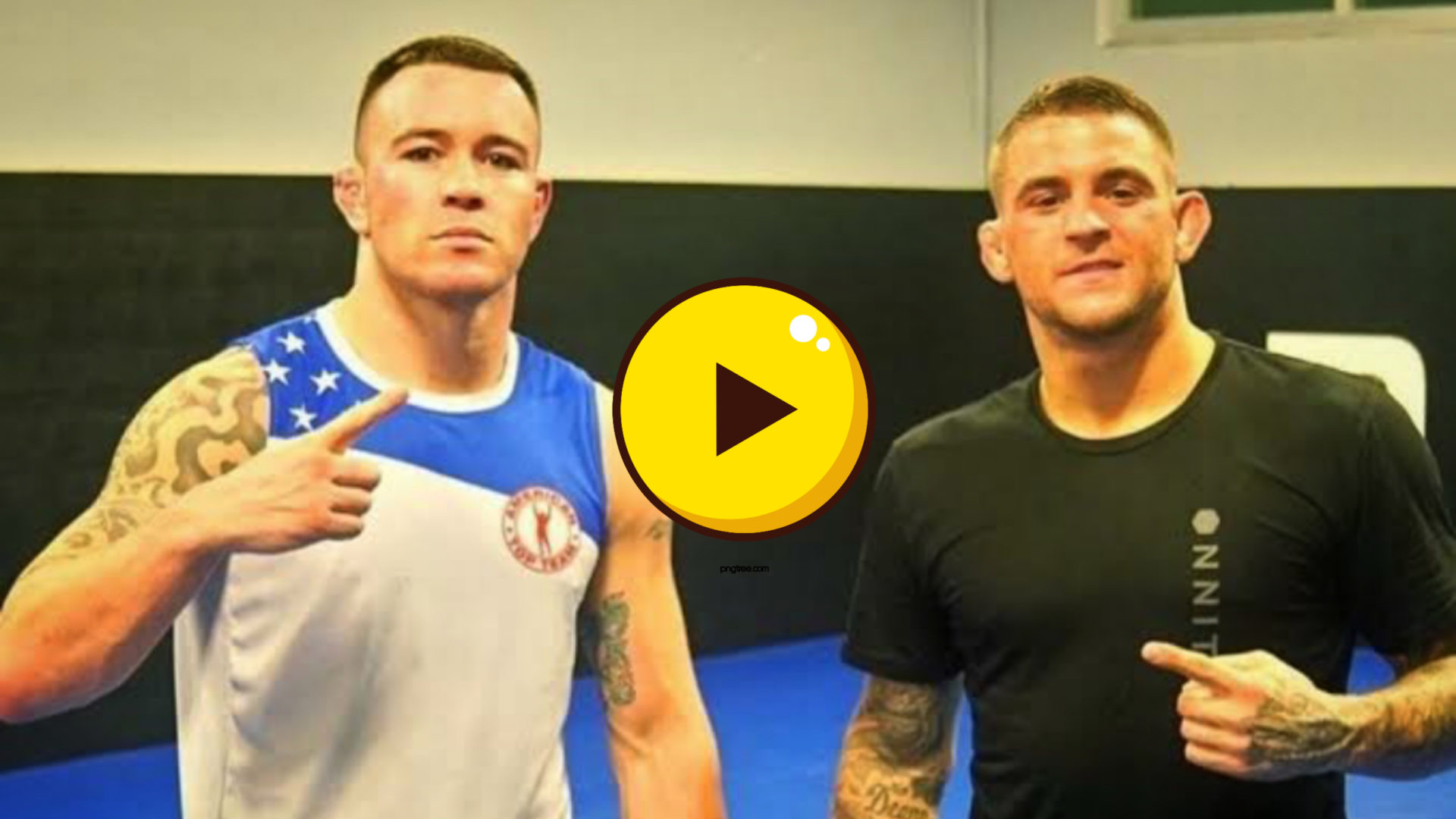 UFC Welterweight Colby Covington claims he used to smash Dustin Poirier in the sparring when they used to train at the American top team.

The rivalry between Poirier and Colby is heating up with each social media interaction and interview.

Speaking to MMA News’ James Lynch Colby said “I used to smack him around so many times in sparring back in the day.” Said by Colby, “I mean, for years, smacking him. He’d literally leave the gym crying. He’d go to Make Brown, just crying, I can’t beat him, why’s his cardio so good, why does he just keep punching me in the face, I can’t do it.”

For Covington, It appears that the fight with Jorge Masvidal is on the plans. Covington wants to get that BMF belt from Jorge Masvidal, but in case that fight doesn’t work, He wants to taste the blood of Dustin Poirier.

Meanwhile, Poirier has stated that he will never fight again at lightweight and recently glimpsed an upcoming fight between him and Nate Diaz.