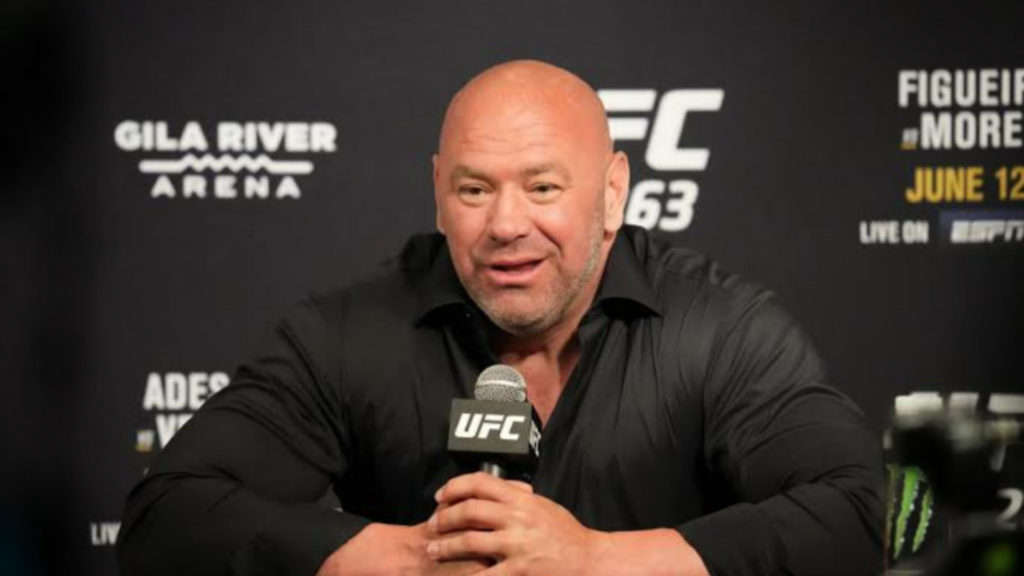 UFC President Dana White has revealed that Khamzat Chimaev is an fighter of whom everybody on the UFC roaster is afraid of fighting.

Dana White and media has been hyping Chimaev from the time he made his debut in the UFC. Now, after his last performance against Lee Jingliang that hype has touched the sky now.

Speaking on “Jim Rome Podcast” Dana White has said everybody is afraid of fighting Khamzat Chimaev.

“Nobody wants to fight this guy, Everybody wants to get out on social media and say this or say that. But when it really comes down to it, nobody’s trying to fight Khamzat Chimaev.”

White made it clear that UFC is working to secure an bout for Khamzat Chimaev, He hopes that UFC will announce his next bout in coming weeks.

Dana White has admitted that, Securing a bout to undefeated and rising star like Khamzat is very difficult. He also clarified that guys like Gilbert Burns, Neil Magny has already showed an interest but nothing contractual has done yet.

What you guys think about Dana’s thoughts on Chimaev and Who you think he should fight next?