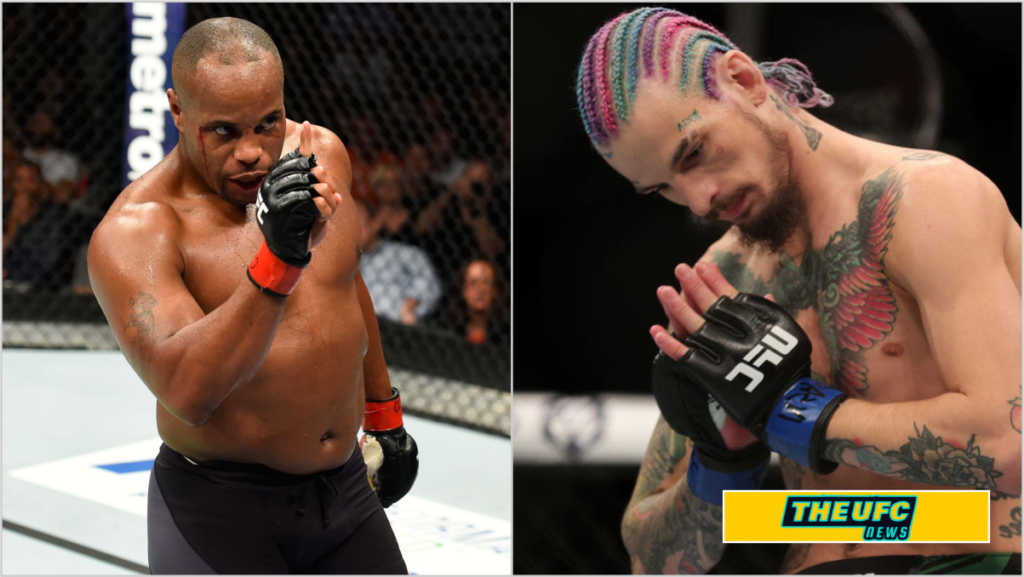 Throughout UFC 269 fight week, Daniel Cormier was criticized for his commentary, and Sean O’Malley was the latest to rub salt on his wounds.

Sean O’Malley Vs. Raulian Paiva was a back-and-forth affair for the first few minutes. In the final stages of round 1, Sean O’Malley looked at the clock to determine how much time he still had. Daniel Cormier, the UFC commentator, mentioned that O’Malley is looking at a clock at this point, implying that Sean was tired.

Daniel Cormier took it to Twitter to respond to Sean O’Malley’s criticism. He said “Sean O’Malley great win tonight, you and I spoke this week you could have told me that! It was simple I wouldn’t have done anything but took your criticism. You looked great tonight!”

Cormier (22-2 MMA), a former champion in two divisions of UFC, is currently hired by UFC for the commentary work. Many fighters in the past, including Conor McGregor, Justin Gaethje, Dominick Cruz, had criticized him for his biased commentary.

What do you guys think about Cormier’s commentary? let us know in the comment box below.

daniel cormier By THE UFC News