‘They have to get it figured out,’ Dustin Poirier bashes UFC and Nate Diaz 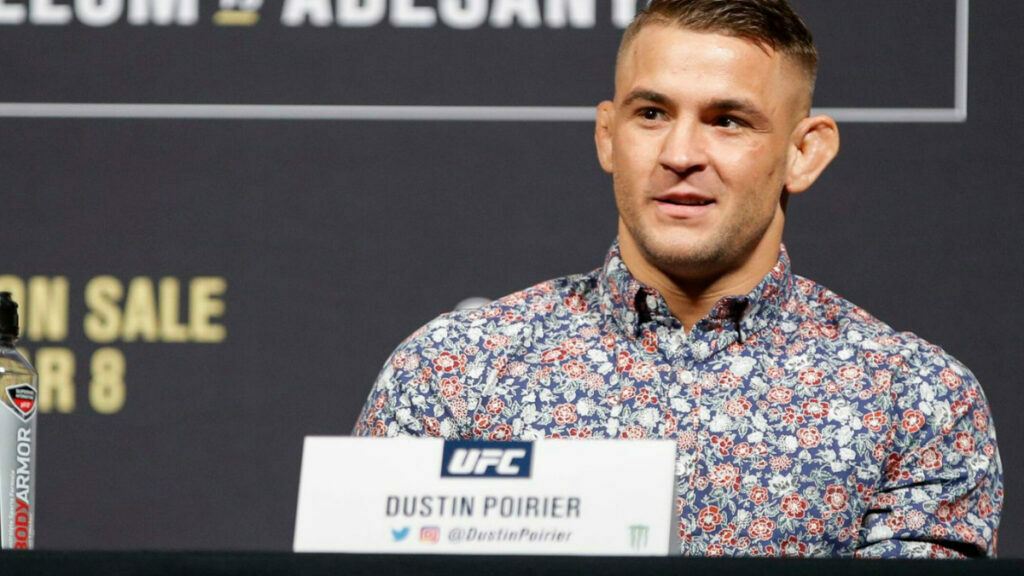 Despite many obstacles in negotiating the fight with Nate Diaz and UFC, Dustin Poirier is confident in fighting against Nate Diaz this summer.

Poirier and Diaz have been trash-talking on Twitter and in their interviews. But it is being said that the fight is being delayed due to contract negotiations between Nate and UFC.

Poirier seems confident about this bout taking place in the summer and said that he is excited about his return.

“I think there’s a good chance it’s going to happen; I think summer is a good target if I had to put one on the calendar. I’m not sure, but I have a good feeling is going to happen.”

Poirier was last fought at UFC 269, Where he suffered a submission loss to champion Charles Oliveira.

Apart from Diaz’s fight, Poirier also claims to fight Conor McGregor and Colby Covington if he wants to move up in the division.