Floyd Mayweather Announces Next Exhibition Bout At Helipad Against Youtuber 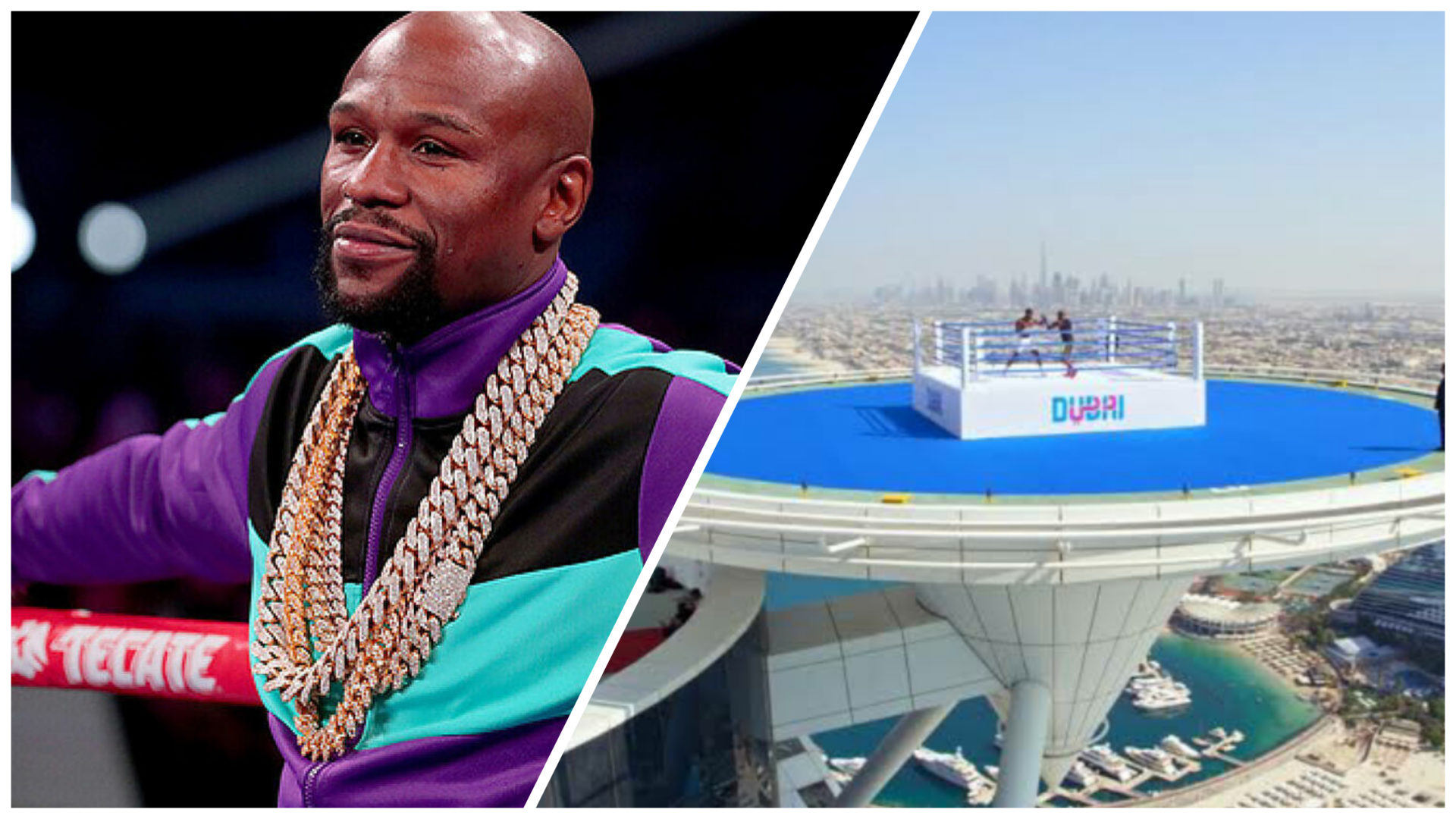 Floyd Mayweather has recently announced his next boxing exhibition bout, which will be held in Dubai on a Helipad stadium.

On Feb 20, Floyd will be boxing Dubai’s Youtuber Money Kicks. However, The location is quite interesting and unique that no one has ever done.

They will be boxing on a helipad at the Burj Al Arab Jumeirah hotel in Dubai.

Speaking to Boxingscene, Mayweather Said, “February 20th, we haven’t chosen an opponent yet, but I look forward to it, and hopefully, we give you guys something to see,”

“I don’t like to call what I’m doing a fight,” Mayweather said. “I like to call it a limited edition boxing showcase.

Floyd mayweather on his exhibition bouts

Youtuber ‘Money Kicks’ has previously fought in 2 boxing bouts on the ‘Social Knockout’ card in PPV.

Money Kicks is named Rashed Belhasa in the real world and has over 2 million fans on YouTube and Instagram.

Distinguished to Mayweather’s 44 years, Belhasa is just 19 years old and would have a substantial power benefit entering into the battle that would likely be an event.