Francis Ngannou is ready for violence, Vows to finish Ciryl Gane at UFC 270 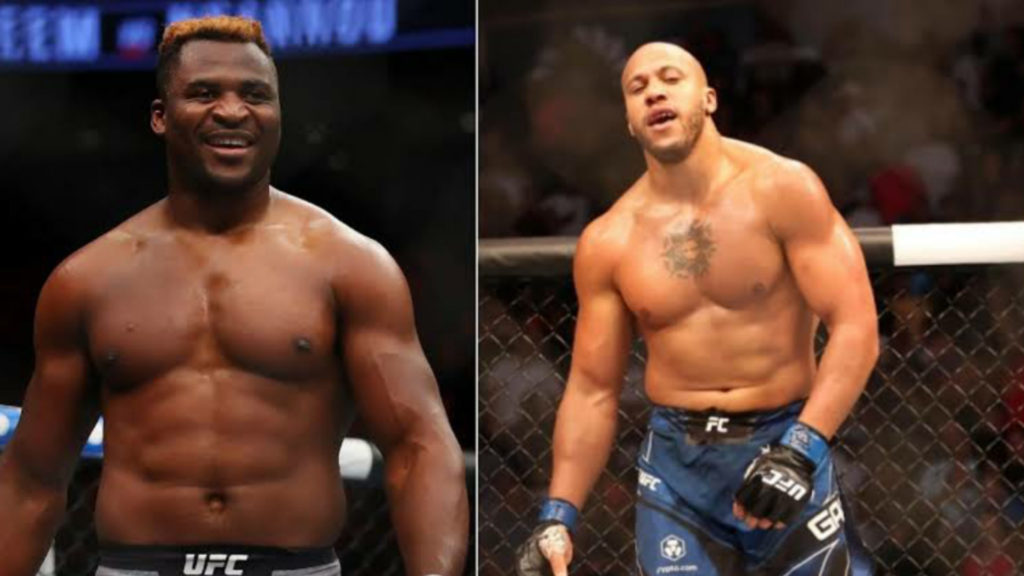 Francis Ngannou will be defending his title against undefeated 10-0 Ciryl Gane for the first time.

In a video released on his youtube channel, Francis Ngannou has given his thoughts on his upcoming fight at UFC 270. He believes Ciryl is a talented fighter, but he thinks he is better than him when it comes to him.

“He’s good, he’s talented that’s for sure and that’s the reason why he’s there, where he’s at. Right now? I’m just better man, I’m just the man that’s gonna stop the hype, and I can’t wait to get to this fight because what’s really um, funny about this? Everybody that talk about this fight hype him up,”

Ngannou and Gane were used to be good friends and sparring partners, and they both used to train together at MMA Factory. Even Gane sparred many times with Francis Ngannou to help him to prepare for the Stipe Miocic fight in 2018.