From Conor McGregor to Joanna Jedrzejczyk, This is how UFC fighters celebrated Christmas 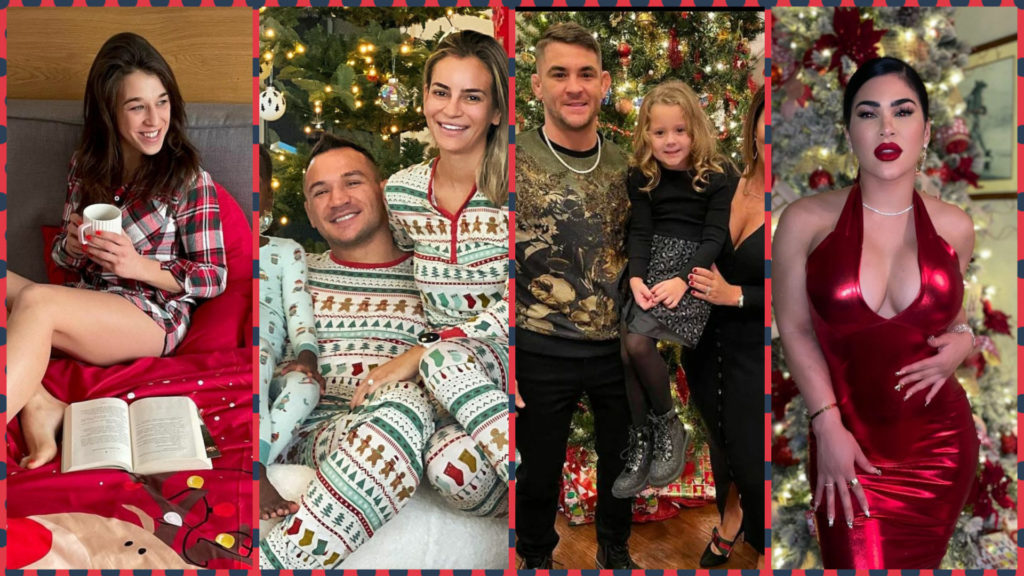 Christmas had brought some cheer in the year when most countries suffered from the Corona Virus, and UFC fighters have joined forces to celebrate the holiday.

Starting with Conor McGregor and Amanda Nunes enjoying the Christmas season with family members, to Derek Brunson and Henry Cejudo sending their fans a Happy Festive Season, UFC fighters have taken the opportunity to spread some cheer.

UFC Superstars from all over the country have taken to their social media pages to send their wishes to their loved ones and fans. Here are some Christmas celebration posts from UFC Fighters.