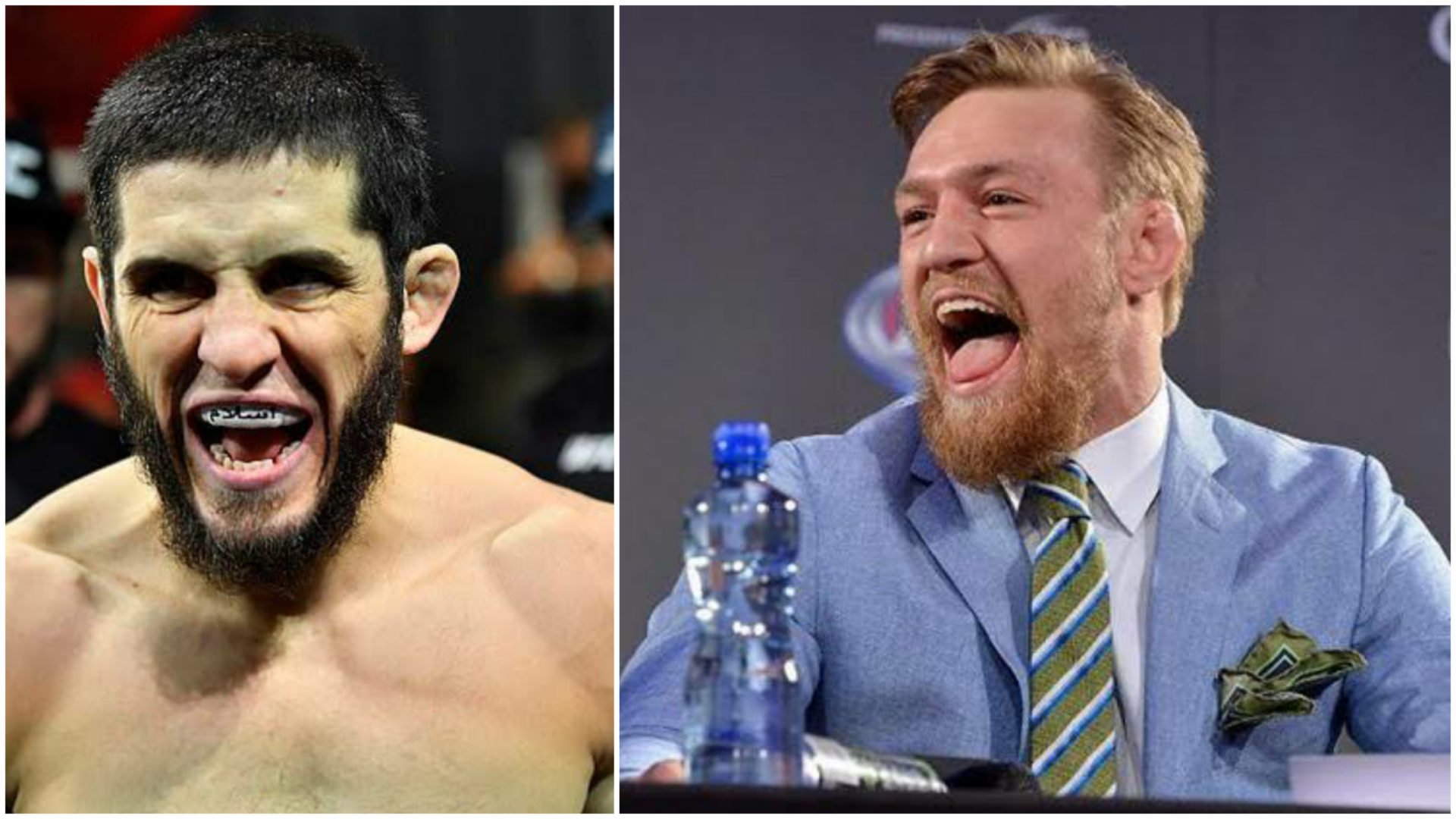 Conor McGregor has trolled Islam Makhachev after finding old tweet of him.

Feud between Conor and Russian fighters is not seems to be ending anytime soon. As Conor once again took it to twitter to troll Islam Makhachev.

What happened was, Conor discovered one of old tweet of Islam from 2015, Where Makhachev said “I Can’t Imagine that after all his talk, Conor loses” Makhachev commented on the trash talk of Conor leading to Chad Mendes fight.

In response to Makhachev’s tweet Conor wrote “Can you not, you inbred? What about the one after that then? you are nobody without me, don’t forget. beg me. If I leave shit on the bus on he a nobody like you ahahahaha he still is, kid. A nobody at the big bank. Shit the bus and now he lives off your work,”

Conor is considered as one of the best lightweight, But to summon his legacy he was failed to defeat the undefeated Khabib Nurmagomedov.

Islam is also considered as future champ of the lightweight division and Conor may want to avenge his loss to Khabib by defeating his cousin Islam Makhachev.

Conor is waiting to get his broken leg heal to get back into the octagon, we can expect him to fight in early 2022.