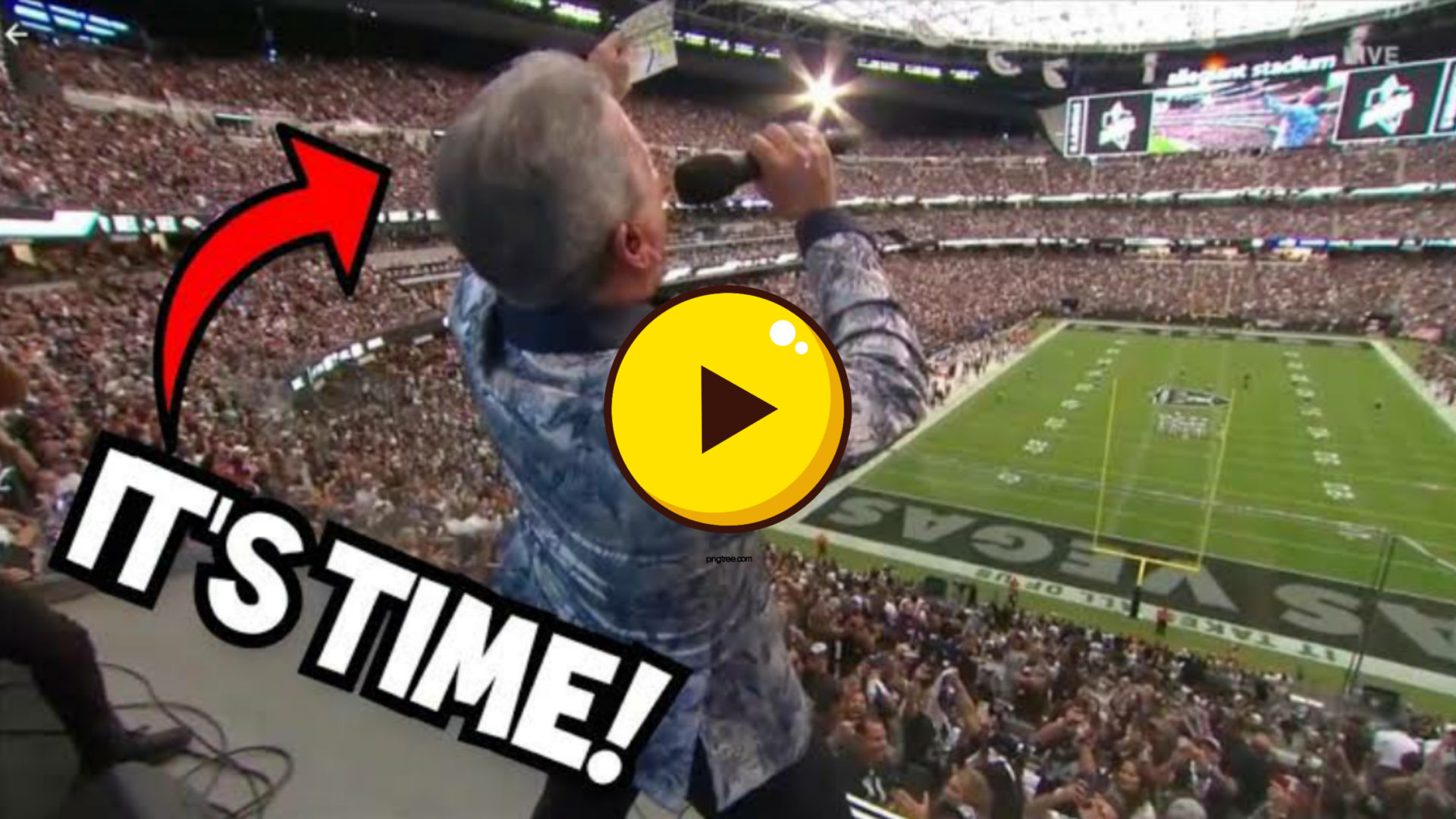 Legendary UFC ring announcer Bruce Buffer has surprised everyone by showing up at an NFL game.

Bruce buffer is the most famous ring announcer in combat sports. He’s made quite his name in the sport.

In his spare time, Buffer took his talents in the NFL. Las Vegas Raiders were host to Denver Broncos as part of one AFC West matchup. Then, Buffer was present to introduce each team.

The announcement got the crowd excited, and they were singing loudly in support of their team after Buffer had finished.

However, this was not the only occasion he has been an announcer for a different sport. Recently, following UFC 269, the ‘veteran voice of the Octagon was in a bar in which he announced a UFC bantamweight to the audience at the club.