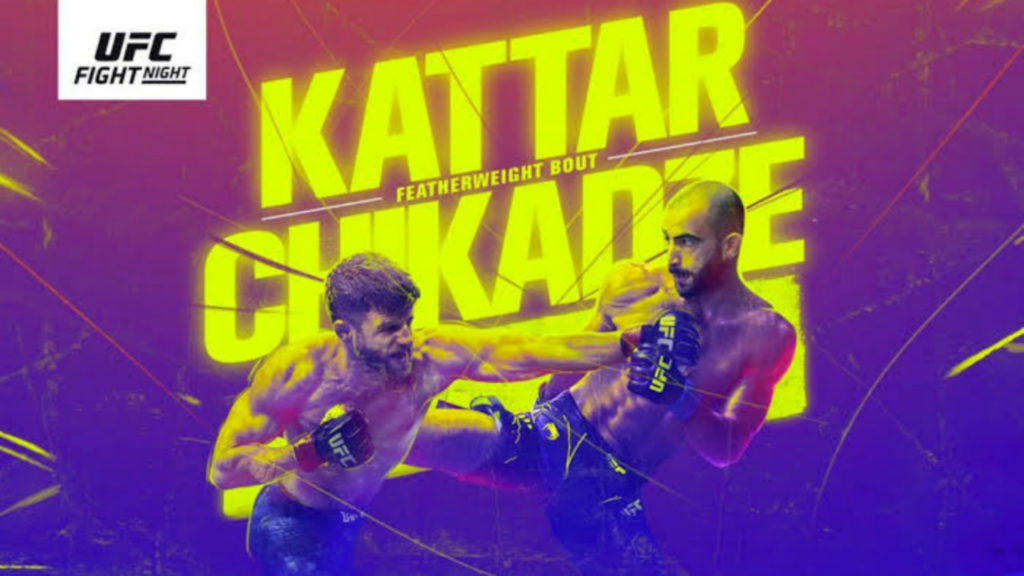 After four weeks of break we return to the action, As we have Giga Chikadze taking on Calvin Kattar in the first ever UFC event of 2022.

Entering the fight, Calvin Kattar is a +200 underdog while the Giga Chikadze is a -250 betting favorite.

Following is the list of MMA/UFC fighters sharing their picks for upcoming UFC vegas 46.

“Giga has great footwork, So I could see him maybe dancing, Put some slick moves and stuff but that Kattar, You know I don’t see him getting finished by him. You know, and I think so maybe Giga just wins on points or something, youk now because he throws a lot more strikes overall because maybe Kattar throws little bit harder punches but not as many but you know that’s what. I could see happening.”

“I’m gonna take uh.. Giga Chikadze, He is a really good man; he’s showing from the start of his UFC career to now he’s only got exponentially better. Calvin Katter is a tough guy, he’s a tough, But man sometimes toughness isn’t good enough.”

“I am going with Giga for this one because i feel like he’s black horse of the weight class” “I know Calvin is making his debut at 145 but i think they have placed him against a striker who is very special.”

“Chikadze, Kattar is tough though i enjoy watching him. I think that dude is super tough, But Chikadze has shown he is really good on the feet.”

Ohh.. i think that’sa barn burner, I’m gonna take Giga you know he is on a hot streak and Kattar is mainly boxing like rob font.

Giga Chikadze by KO in round two or three. Kattar is good but he has taken some serious damage against Max Holloway. We feel he won’t be able to take such shots again in the octagon.

With that being said, We would love to hear your prediction please share itin comment box below.