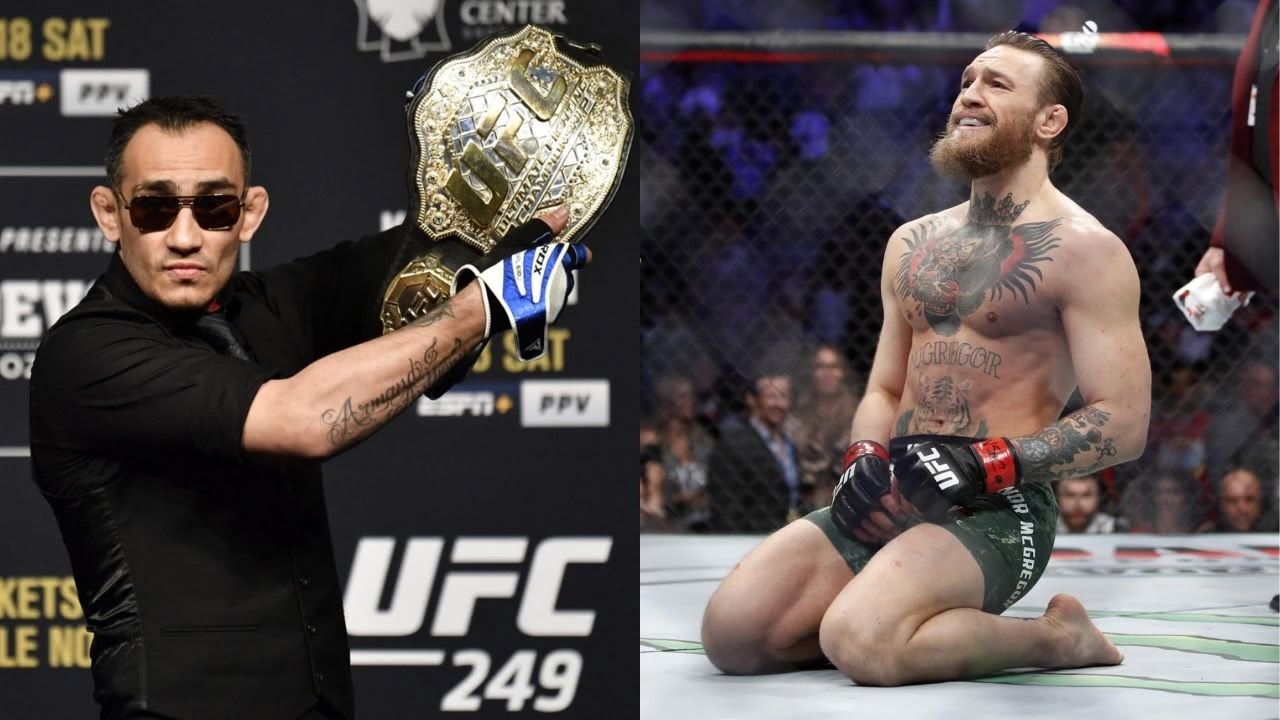 Tony has once again started taking shots at his old rival Conor Mcgregor. In his recent tweets, Tony has called out Conor to settle their unfinished business.

With Poirier scheduled to fight Oliveira, it makes sense for both tony & conor to make this fight happen. as both of them have a history and also fans wants to see this fight.

Replying to one of the tweet of Conor, Tony accused him of using growth hormone for his gains. He also called Conor fragile and breakable.Tony continued to slam Conor for his recent feud with italian DJ.

After series of tweets from Tony, Conor responded with his own. Conor threatned Tony of pulling out video of his scared wife and also commented on his mental health.

“Omg, god bless you kid. Mental basket sad case. I am going to share your scared wife’s video that was sent to us of you screaming crying as you smash your house up.” Said by Conor, He also slammed tony for his losing streak and mismanagement. “What a sad bastard u are. No brains. Empty head. Losing streak. No management. Wife sending us videos in fear.” Said by Conor.

Previously Tony & Conor was managed by same management company named Paradigm Sports. But due to some conflicts and Conor getting Khabib fight, Tony was unhappy and parted his ways with company.

Following the twitter war between Tony and Conor, West coast gangster Nate Diaz has made his entry into the conversation by tweeting a photo of Tony Ferguson without any caption.

Also Tony has announced that his fight announcement will soon hitting the news.