ADVERTISEMENT - CONTINUE READING BELOW
Darren Till 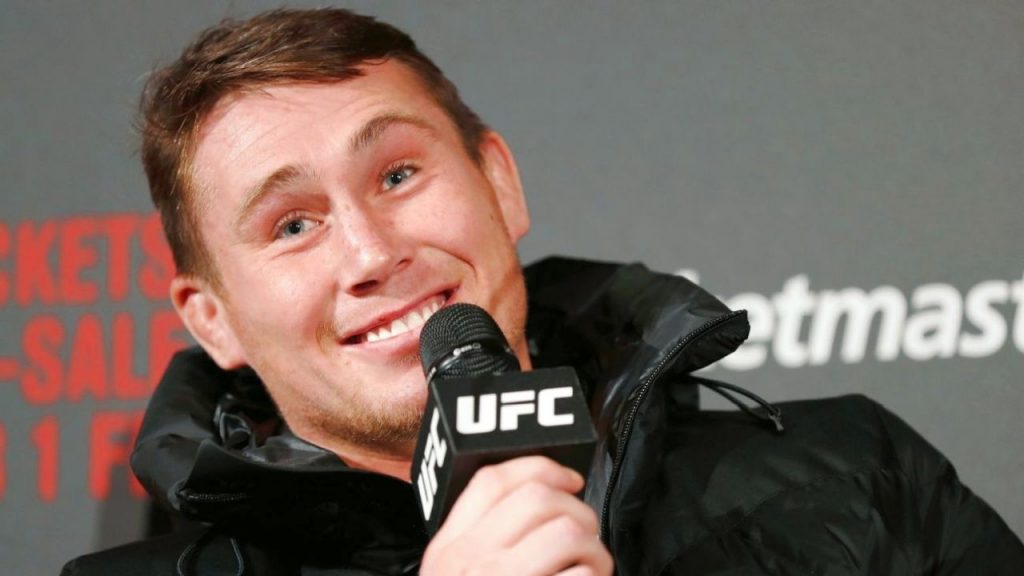 Darren Till, who pulled out of his fight against Jack Hermansson, is now replaced by his training partner, Chris Curtis.

Till was considered one of the biggest stars on the UFC London card. Unfortunately, an undisclosed injury has forced him to pull out of the fight. He will be in the crowd, but he won’t be cornering Chris Curtis.

“I won’t be cornering Chris this weekend at UFC London,” Till wrote on Twitter “I feel it would be disrespectful to the whole situation after pulling out of the fight to then turn up to the corner of the fight.”

Till released a series of paragraphs on Twitter last night, he continued by saying “I wish Chris the best of luck he’s a proper guy and we trained together and he can do good things. I also wish Jack the best of luck may both men have a good fight.”

“I also wish Jack (Hermansson) the best of luck may both men have a good fight. I also look forward to hearing what all the couch potato’s have to comment below this post I’ll be reading & laughing.”

Till also accepted how brittle his body, He has only fought twice since 2020. He has been sidelined from the sport due to his past injuries.

“To the people that messaged me saying appreciated but the only problem right now is that my body is brittle through years of hard torment day in day out to the body. I need to take a more out to the body.”

“I need to take a more controlled relaxed approach in the next 10 years! Good Luck to all fighting at UFC Londin, I woud be lying if i didn’t say I’m sat here absolutely jealous to f**k. But seriously go smash it & reach the top where you are all meant to be.”

Till Concluded by saying “THE HYPE AROUND UFC LONDON IS REAL! Blockasset in the house, wait till you see blockasset name on the canvas of UFC next year, then you’ll know sh*ts real. I hope everyone has a good weekend, gets smashed & has a sick time.”

Donald Cerrone By THE UFC News