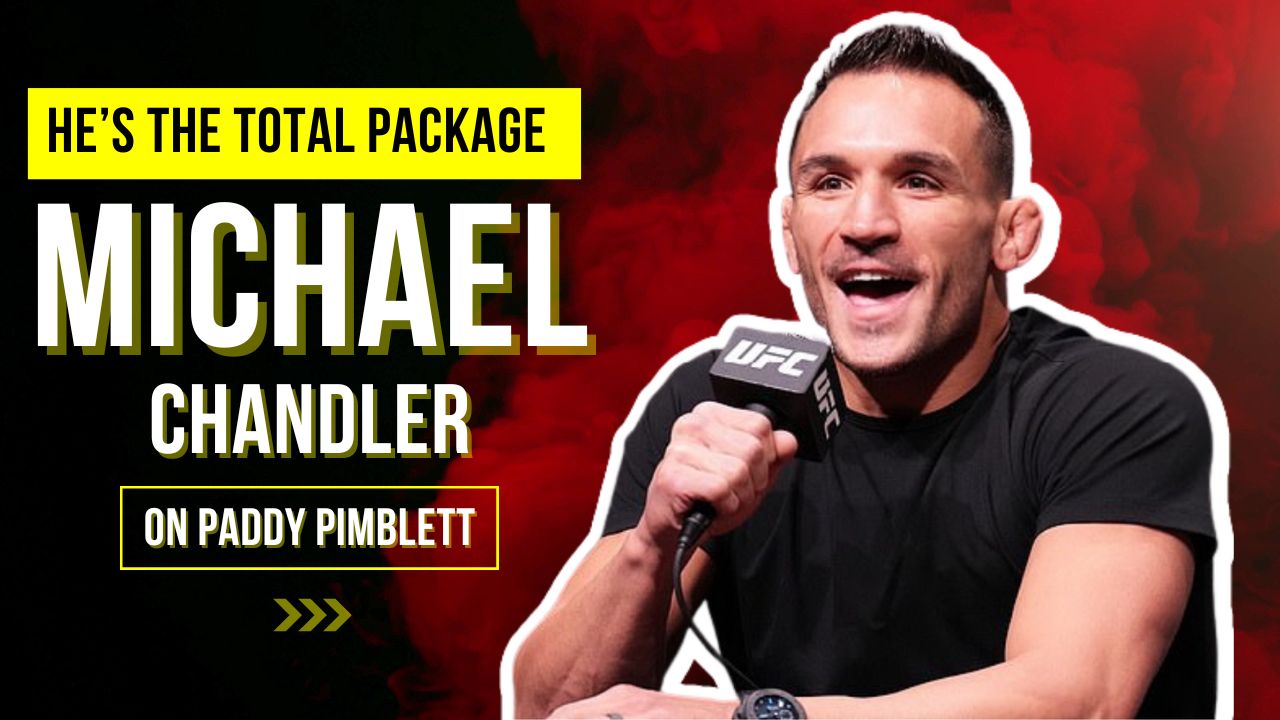 After his recent win against Jordan Leavitt at UFC London Card, Paddy Pimblett has achieved his fifth consecutive victory during the course of his to-date UFC run.

Although Pimblett is adored in the UK but a significant portion of the UFC fan base has been dissuaded by his aggressiveness and weight gain in between fights.

During his UFC London guest fighter press conference, Chandler explained what makes Pimblett a name to watch in the coming years.

A showdown between Chandler and Pimblett might be happening in the future but It’s also clear that Chandler has a lot of admiration for the British star.