Home » Do the UFC still want me to fight there? Francis Ngannou questions UFC in his recent negotiations

Do the UFC still want me to fight there? Francis Ngannou questions UFC in his recent negotiations 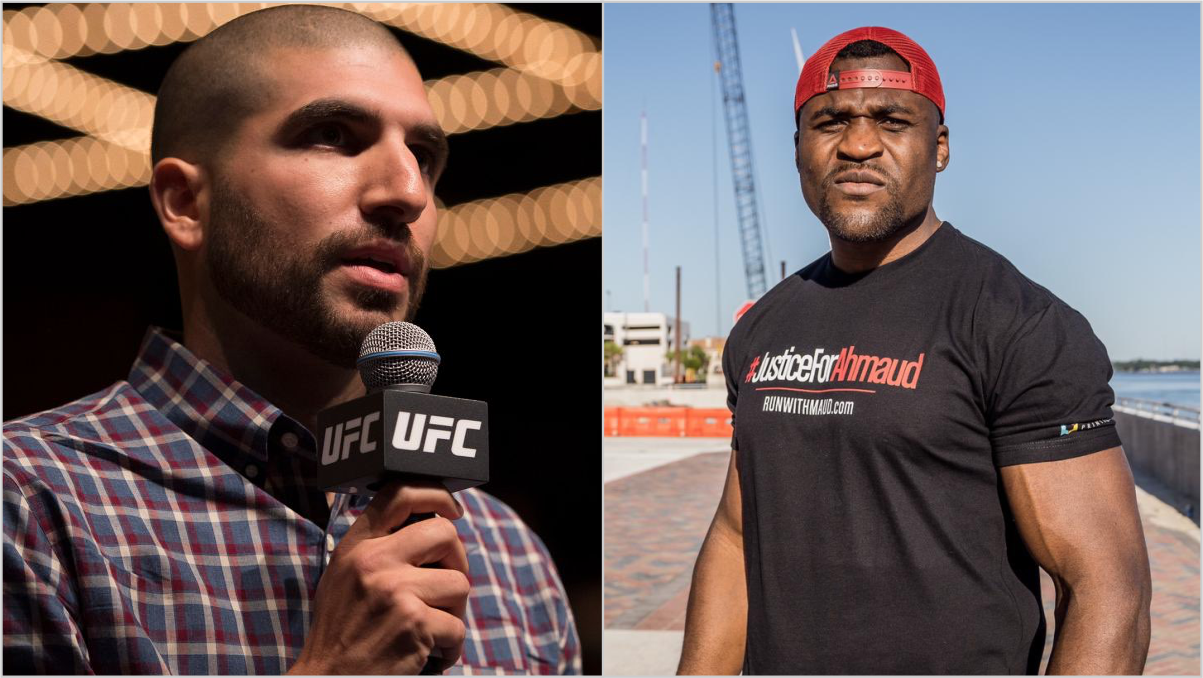 Undisputed heavyweight champion Francis Ngannou believes plenty of options is on the table with his ongoing negotiations with UFC.

After defeating his former teammate Ciryl Gane at UFC 270, Ngannou appeared on Ariel Helwani’s MMA Hour podcast, where he addressed his current situation with UFC.

Ariel Helwani asked Ngannou, if he wanted to remain with the MMA promotion that made his star power rise.

“Good question, do the UFC still want me to fight there? … If they make things right, yes. That’s all I’ve been saying.”

Ngannou also specified whether he wants to leave the UFC if he and UFC don’t get to the terms.

“I’m willing to do whatever it takes to get what I want.” Said by Francis, “Listen, as I said, even before this fight, I walked into this fight knowing I could have lost this fight. But, I reviewed everything, in me, I’m like, if this is it, if this is the end, let it be on my way, it’s gonna be on my way; I’m gonna make the call how it ends. It won’t end on somebody (else’s) rules, it will end on my rules.”

Ngannou has continued to be vocal in his needs for much better pay and reasonable terms in his contract. He intends to pursue prospective opportunities in boxing, including against heavyweight champion Tyson Fury.

Lots of fighters have concerned Ngannou’s defense among his outspokenness towards the UFC, consisting of Mark Hunt. The problem of UFC fighter pay has been a hot subject of discussion over the past few years.

Ngannou is anticipated to miss out on at least nine months after he undertakes surgery on his knee. It’s vague if he’ll go back to the UFC later this year or seek various other avenues.