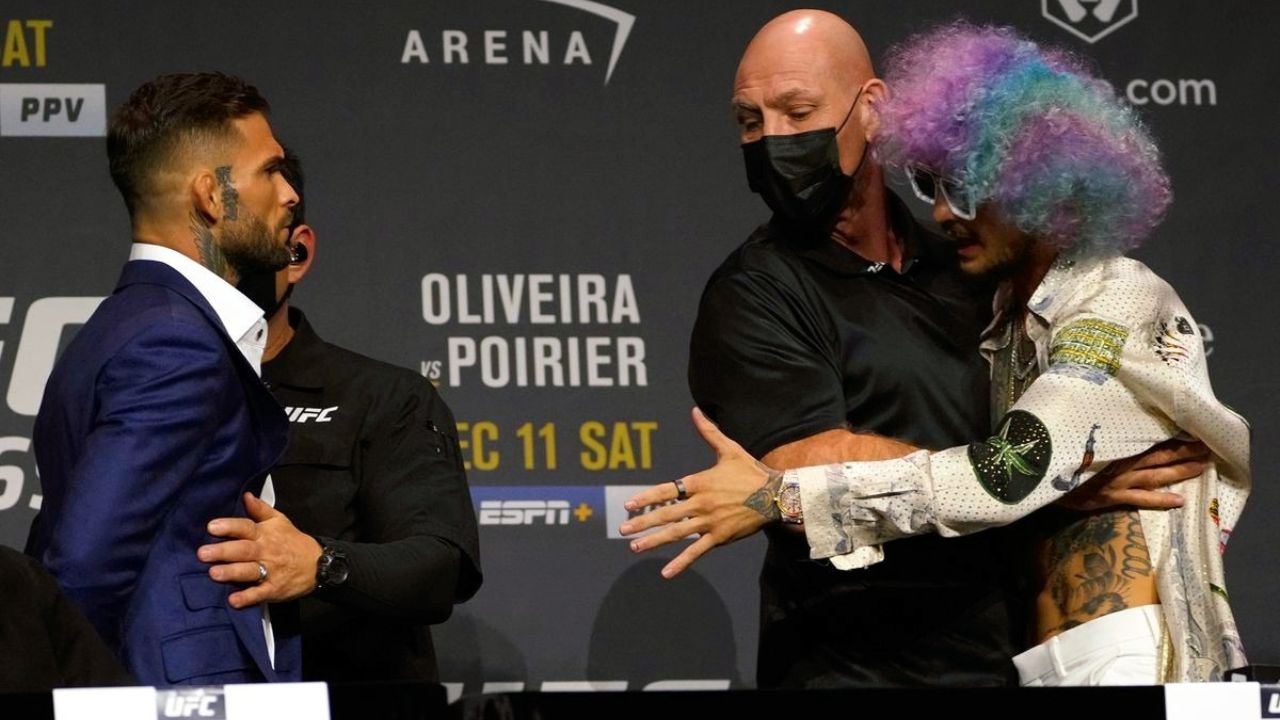 Sean O’Malley and Cody Garbrandt have past history of trash talk they might not be fighting next but they definitely going out wild on Twitter.

For the past few years, Cody Garbrandt has been targeted for his weak chin. O’Malley took it to Twitter to poke fun at his former rival Cody Garbrandt.

O’Malley wrote, “Idk if it’s true or not but I heard Cody G got knocked out when he heard I was fighting Peter.”

However, after these harsh comments from the rising Bantamweight, Cody Garbrandt is yet to respond. We will keep you updated once we get an update.

O’Malley has a much bigger target this time as he is scheduled to fight Petr Yan Next at UFC 280.

On the other hand, Cody Garbrandt who is going through the toughest time of his career has suffered five KOs in his last six fights.

Related – is UFC going hard on Sean O’Malley? by booking him against Petr Yan