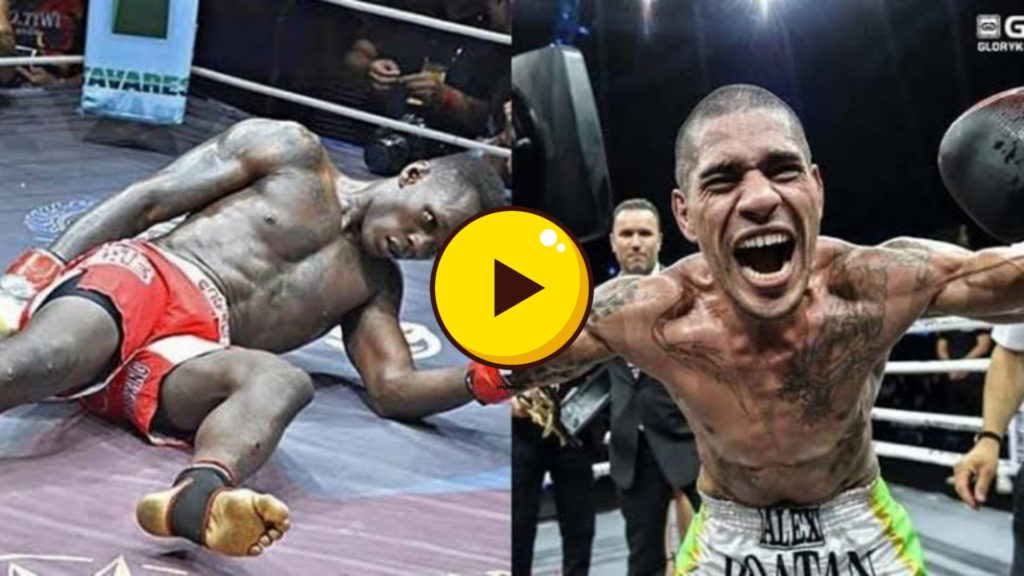 UFC Rising Star Alex Pereira, the fighter who knocked out UFC middleweight champion Israel Adesanya, is set to fight on another best in class striker Bruno Silva in his second UFC fight in the coming year.

The return of the world-class kickboxer Alex Pereira to the UFC has made quite an impact earlier in the year.

At UFC 268, after months of anticipation, the Brazilian defeated Andreas Michailidis to win his debut and improve his professional record to 4-1.

On March 12, 2022, Alex Pereira is set to take on another knockout artist Bruno Silva who is on seven-fight win streak.

The bout is expected to be a grudge match and a guaranteed banger. People expect Alex Pereira to win this bout and climb up in the rankings to face his formal opponent Israel Adesanya.

Who do you guys want to win in this anticipated bout? Let us know in the comment box.