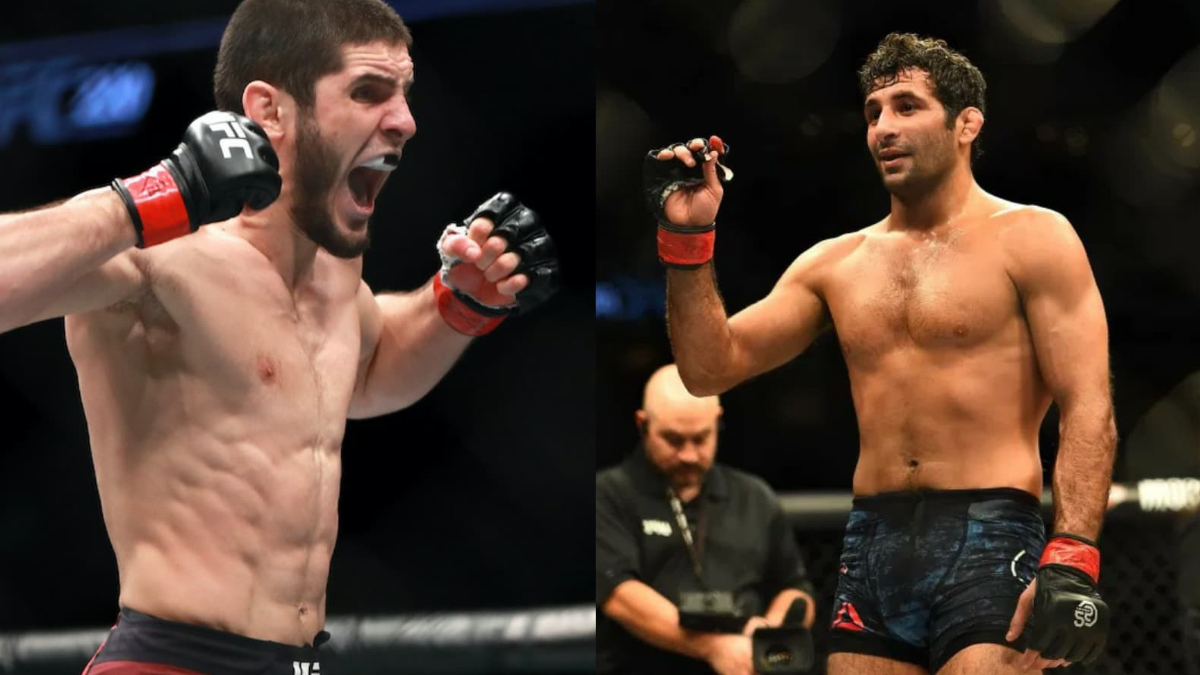 It is now confirmed that Beneil Dariush has pulled himself out of his upcoming bout against Islam Makhachev, and UFC is searching for his replacement.

Dariush and Makhachev were potentially fighting for the number one title contender. However, Now the question has arrived of whether it will still be for number one contender or not.

Ariel Helwani first reported this news on his Twitter. He wrote, “Dariush injured his ankle and was forced to withdraw. No word yet on if Makhachev will remain on the card and/or what’s the new Feb. 26 headliner.”

According to Okamoto, this bout will occur at the catchweight bout as he just fought on the UFC 271 card.

Islam Makhachev (21-1) is coming off a first-round dominating victory over Dan Hooker and also, before that, submitted Moises in his first UFC main event. He is currently on a nine-fight winning streak and ranked 4th at lightweight.

On the other hand, Bobby Green (29-12-1) fought on February 12, where he defeated Nasrat Haqparast at UFC 271 by unanimous decision.