Home » Joe Rogan Responds to his critics, boycotting and accusing him of spreading misinformation

Joe Rogan Responds to his critics, boycotting and accusing him of spreading misinformation 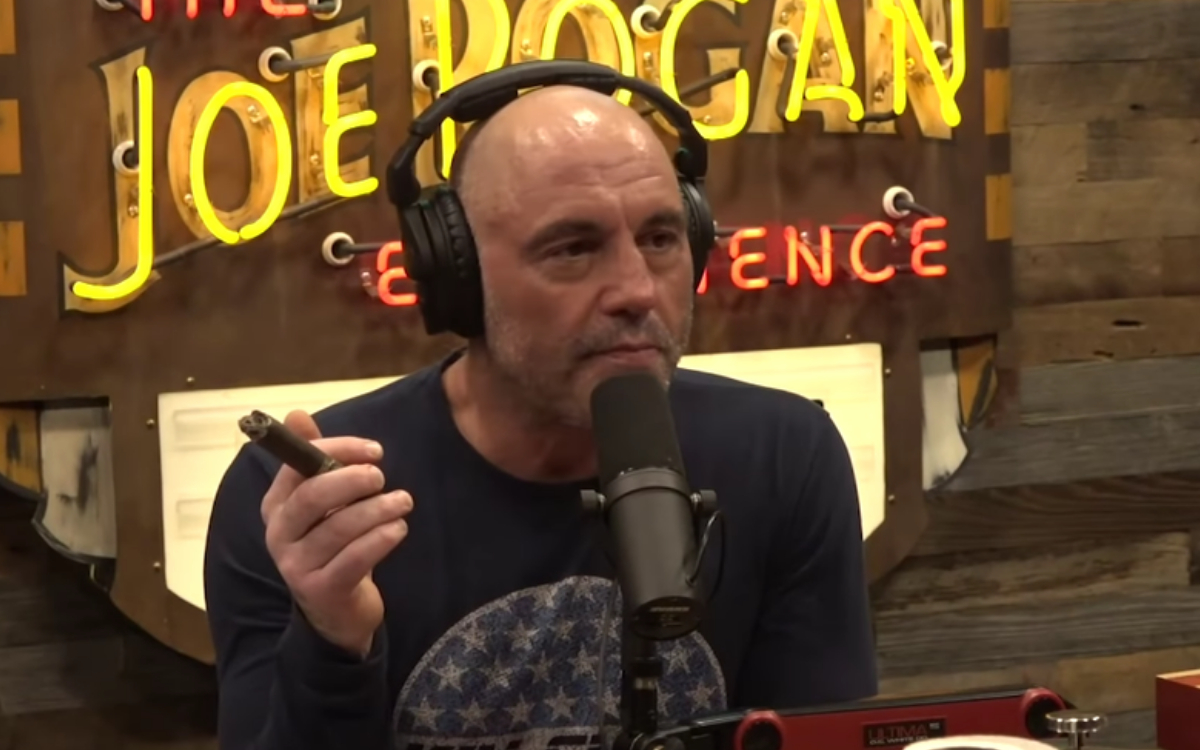 Joe Rogan has taken the time to react to people boycotting Spotify to take down some of Joe Rogan’s Spotify episodes.

Quickly after that, Young’s long-time friend Joni Mitchell stood in support of him, demanding Rogan’s episodes to be removed or they can remove his music from Spotify.

On the other hand, UFC President Dana White and Women’s Bantamweight Champion Julianna Peña came into o Rogan’s defense against the wave of criticism.

Sunday, Rogan himself addressed the boycott and criticism he is received. He released a video on the Facebook page.

“Both these people (Dr. Peter McCullough, Dr. Robert Malone) are very highly credentialed, very intelligent, very accomplished people, and they have an opinion that’s different from the mainstream narrative. I wanted to hear what their opinion is. I had them on and because of that, those episodes in particular were labeled as being dangerous. They had ‘dangerous misinformation’ in them.

“The problem I have with the term’ misinformation,’ especially today, is that many of the things that we thought of as misinformation just a short while ago are now accepted as fact.”

“Like for instance, eight months ago if you said if you get vaccinated, you could still catch COVID and you could still spread COVID, you would be removed from social media.”

“All of those theories that at one point in time were banned were openly discussed by those two men that I had on my podcast that have been accused of dangerous misinformation. I do not know if they’re right. I don’t know because I’m not a doctor. I’m not a scientist. I’m just a person that sits down and talks to people and has conversations with them.”