Israel Adesanya trolls Jon Jones for his video with wife 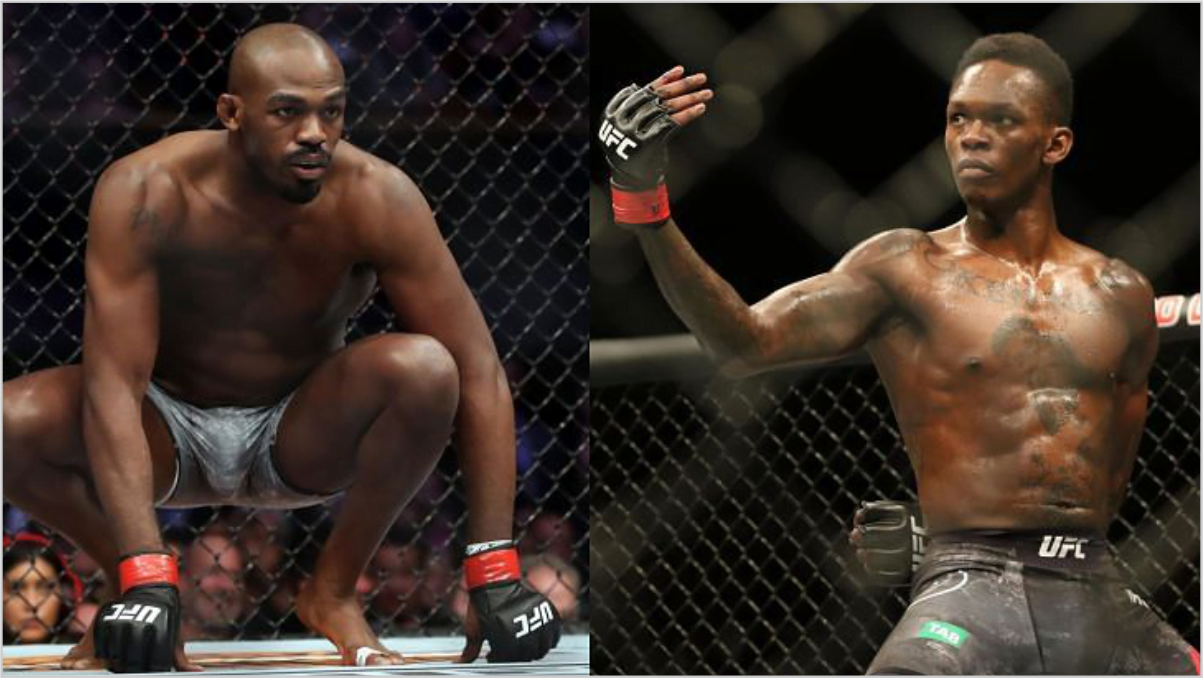 Nowdays, Jones has been the subject of some controversy with her fiancé after the leak of her 911 recording.

Later for clarification, ‘Jones’ posted a video with her fiancé and apparently sent a message to fans saying that everything was fine between them.

Although, his former rival Adesanya didn’t seem to be convinced about it and mocked jones for his behaviour with his wife.

Adesanya made fun of Jones by sharing couple of memes on the twitter. Jones haven’t yet responded yet on it and may be will not respond to it.

but this is not the first time Adesanya taking jab at Jones. when jones was the lightweight adesanya perused his superfight for the light heavyweight title. since then adesanya has been mocking him on every issue.

Now, Jones is preparing for his heavyweight debute. So, adesanya vs. jones remains as one of the dreams for fans.

Post UFC 259, After the failed attempt of capturing light heavyweight title by Adesanya. Jones stated, that by then the argument was over and that he no longer had any desire to fight Adesanya.

Meanwhile, Adesanya remained constructive that the fight will take at some point of his career. If he maintains to initiate Jones.