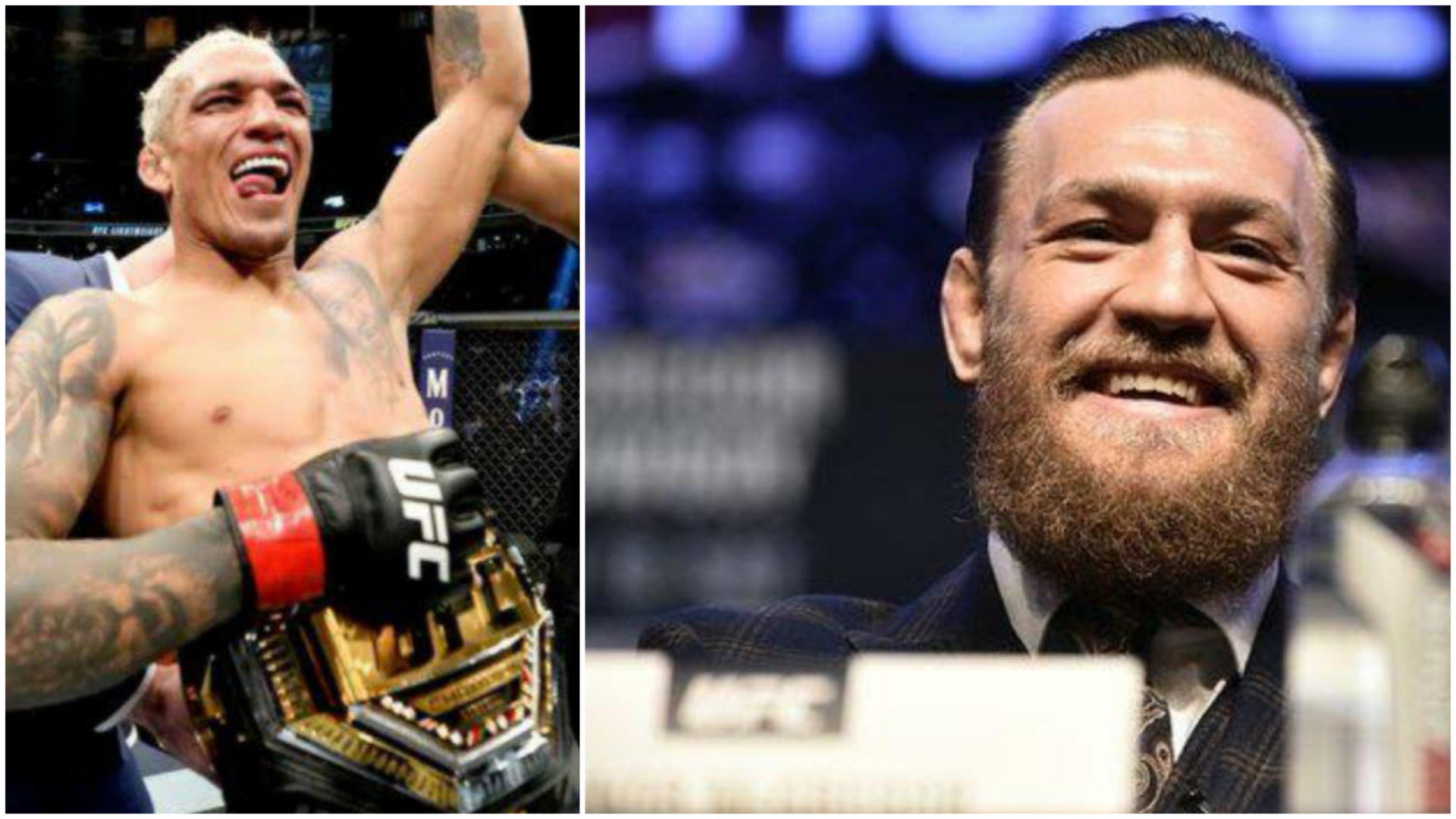 Undisputed UFC Lightweight Champion Charles Oliveira looks pretty sharp not only in the octagon but also in replying to any other fighter.

Recently he gave a sharp response to Former two-division champ Conor McGregor for asking what date he should fight him.

After UFC 269, Where Charles Oliveira submitted Dustin Poirier. Conor twitted, “So what date am I fighting Oliveira?”

In response to Conor’s callout, Charles Oliveira replied, “What do you think about this weekend? I’m ready, I’m still in town, and there’s an up&coming event. Let’s go baby”

After defeating Dustin Poirier, We can see Oliveira fighting Conor somewhere in the future. It’s just in Conor’s hand when he wants to fight him.

Conor is looking to make his most anticipated comeback after his leg injury. With Poirier’s recent loss, it is clear that we will see McGregor Vs. Poirier 4 somewhere in mid-2022.

With that being said, what do you guys think of Conor Vs. Oliveira? Tell us in the comment box below.