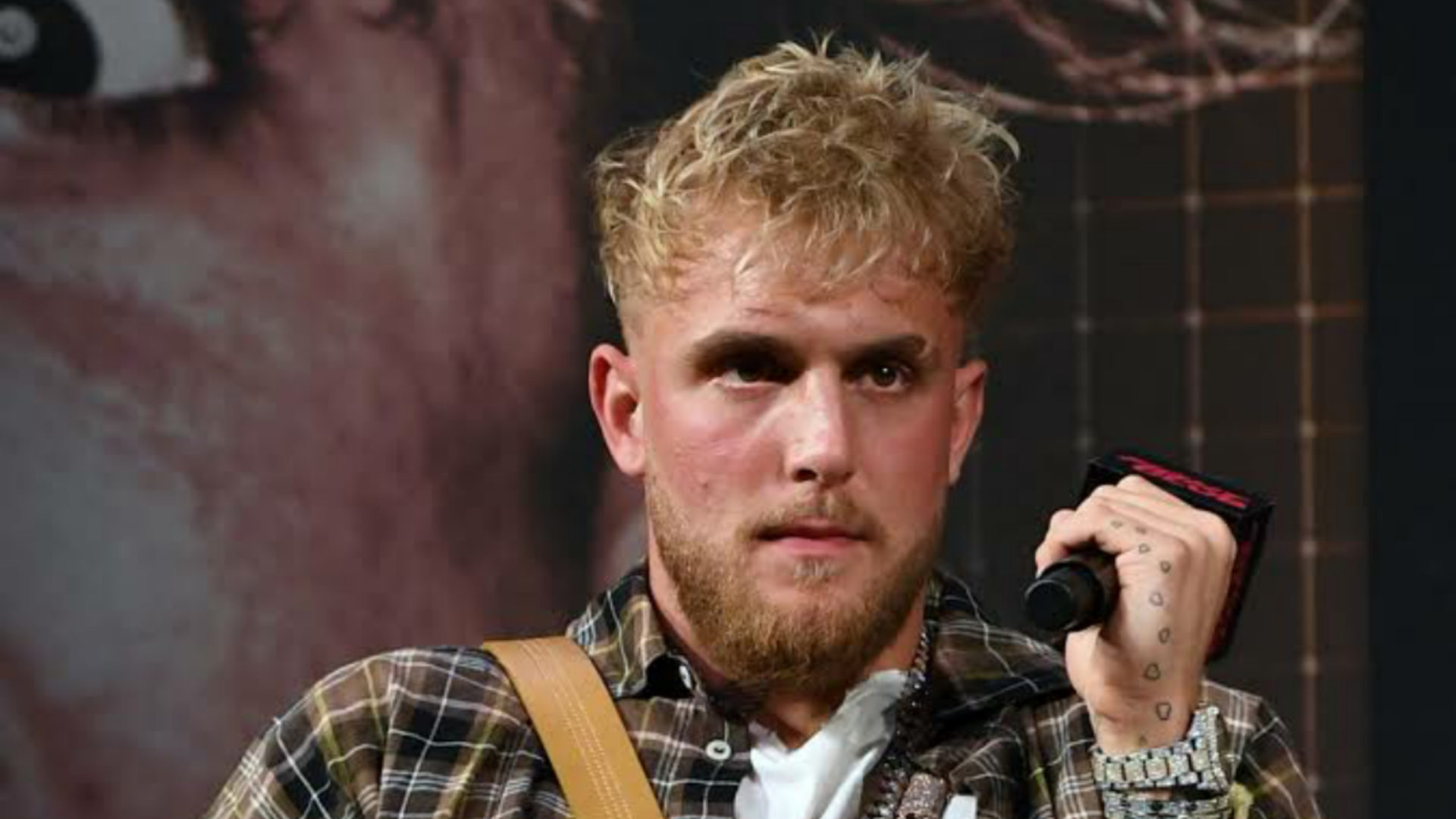 Jake Paul’s coach, BJ Flores, has revealed that MMA superstar Nate Diaz could be the next opponent for Jake Paul.

Speaking in an interview with Schmo, BJ Flores said Nate Diaz is certainly on the potential list of Jake Paul.

“He could be (Next opponent for Jake Paul). I respect Nate. I think he’s an outstanding MMA fighter. In the UFC, I was a big fan of his. But this is boxing, so it’s different. But if he wants to come over after we handle business with Tyron this Saturday, you know that could be something to look at. So it’s definitely an exciting fight – a fight that would get the fans excited.”

Nate has only left one fight on his UFC contract, Which makes more sense for Jake Paul Vs. Nate Diaz. However, It all depends on Nate, Weather he wants it or not.

Jake Paul is currently scheduled to fight Tyron Woodley in their rematch. On December 19, Sunday on Showtime PPV.