“I’m gonna go get coached up by Jav Mendez, Team Khabib”Jake Paul aims to fight in MMA in future 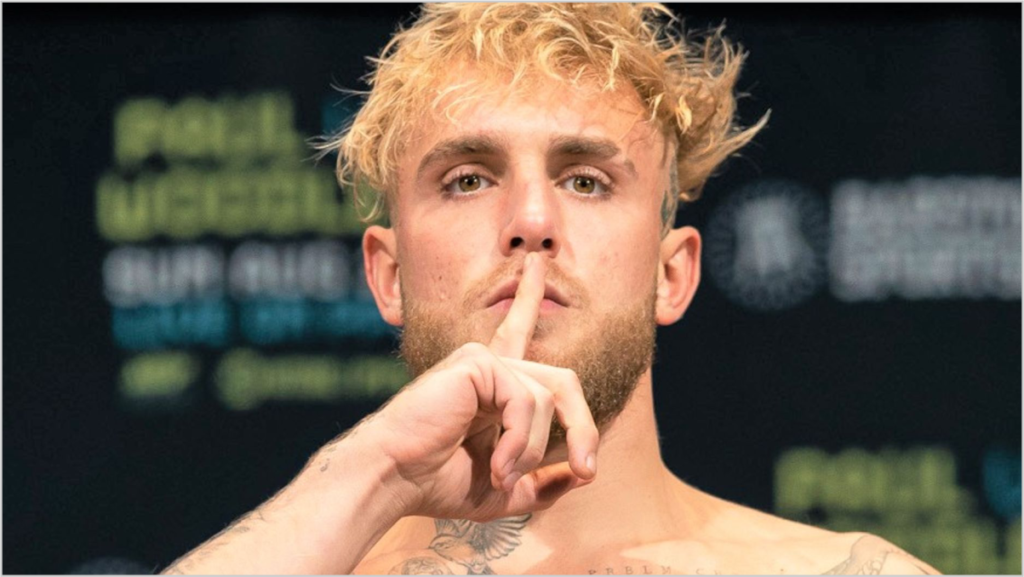 After hitting his mark in the boxing world, Jake Paul is interested in making his dominating reign inside the MMA cage.

Speaking in the press conference of his rematch with Tyron Woodley, Jake has said he believes if he can do it in a boxing ring, he can do it inside MMA ring.

He quoted his wrestling background and said AKA Javier Mendez and Team Khabib would train him.

He further said “I’m gonna go get coached up by Jav Mendez, Team Khabib, and that’s that. They’re down, 100 percent.”

Mendez is the well-known trainer for former UFC champions like Daniel Cormier and Khabib Nurmagomedov, and many other promising star athletes at AKA like Islam Makhachev and Cain Velasquez.

Woodley immediately responded and cut off Paul’s comments to put him up to an MMA fight.

“You a lie, Let’s do MMA then. Let’s do this MMA after we do this boxing so I can elbow you in the head and knee you in the nugget.”

Woodley and Paul are scheduled to fight in the boxing ring on 19 Sep, Saturday in Tampa, Florida.