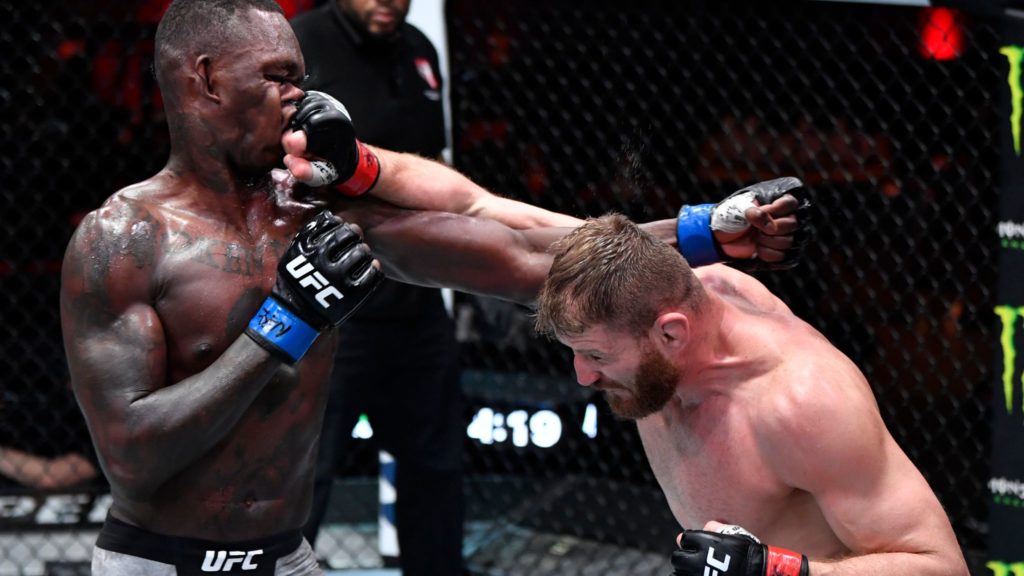 Blachowicz recently explained what made his strategy to work against Israel Adesanya, which other fighters cannot copy.

In an interview with Sportsnaut, Jan Blachowicz said,

Adesanya still has the willingness to capture the light heavyweight title. He has been actively campaigning for Jon Jones fight.

Blachowicz is now scheduled to fight Alexander Rakic next, Whenever he is ready. If Blachowicz defeats Rakic and reclaims the light heavyweight throne, a rematch versus Adesanya could be on the table.