Henry Cejudo: This is how you beat former light heavyweight champion Jon Jones 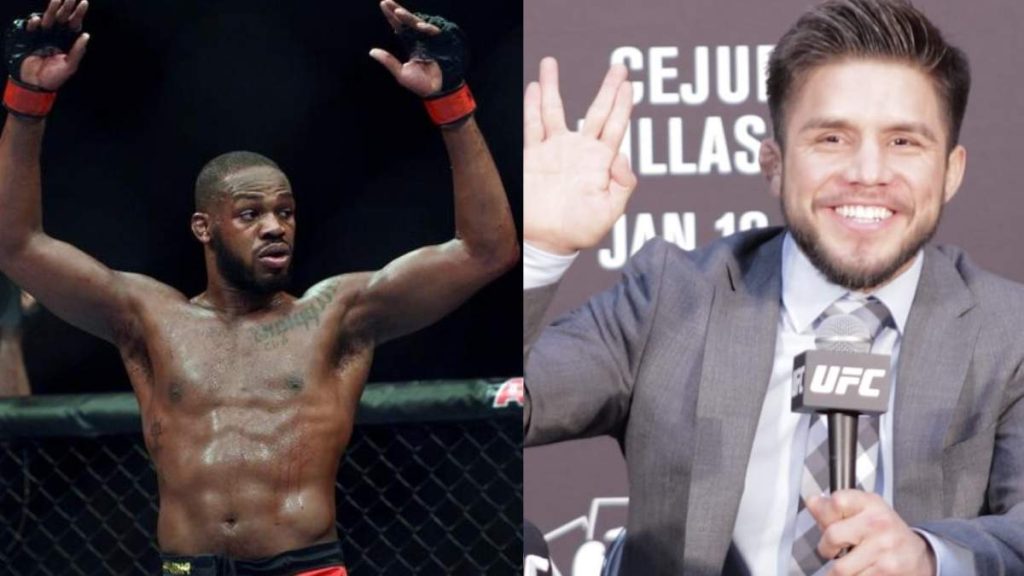 Henry Cejudo has shared his thoughts on how someone can beat former light heavyweight champ Jon Jones.

Jon Jones was last fought at UFC 247, Where he successfully defended his title against Dominick Reyes. Since then he went on to vacate his title for the preparation of heavyweight debut.

Speaking to Schmo, Henry Cejudo has laid down some facts about how someone should approach Jon Jones.

“I think Jon Jones could fight another 10 fights man, and retire undefeated, I really do… That’s the fight that’s gonna happen (Jones vs. Miocic). That’s where you’re gonna be able to really see the creativity of Jon. If you really think about it, Stipe doesn’t really have that — yeah, he knocked out (Fabricio) Werdum, but Werdum kind of walked into that punch, but I don’t see Stipe with like, crazy knockout power. I think Stipe’s greatest gift is his endurance.”

“The way you beat a guy like Jon Jones, you’re gonna have to beat him with power. You’re gonna have to take risk, and that’s gonna be with power,” claimed Cejudo. “This is why Francis Ngannou and Jon Jones is a very dynamite fight, because you have technician… Jon Jones knows how to win. The only person that could really counter that is a guy that take risks, someone who can throw out the kitchen sink.”

“That’s the only way to beat Jon Jones. You won’t beat him with attack, counter-attack, anticipation. You’re not a better competitor than him. He’s the best competitor right now in the UFC, pound-for-pound, in any division.”