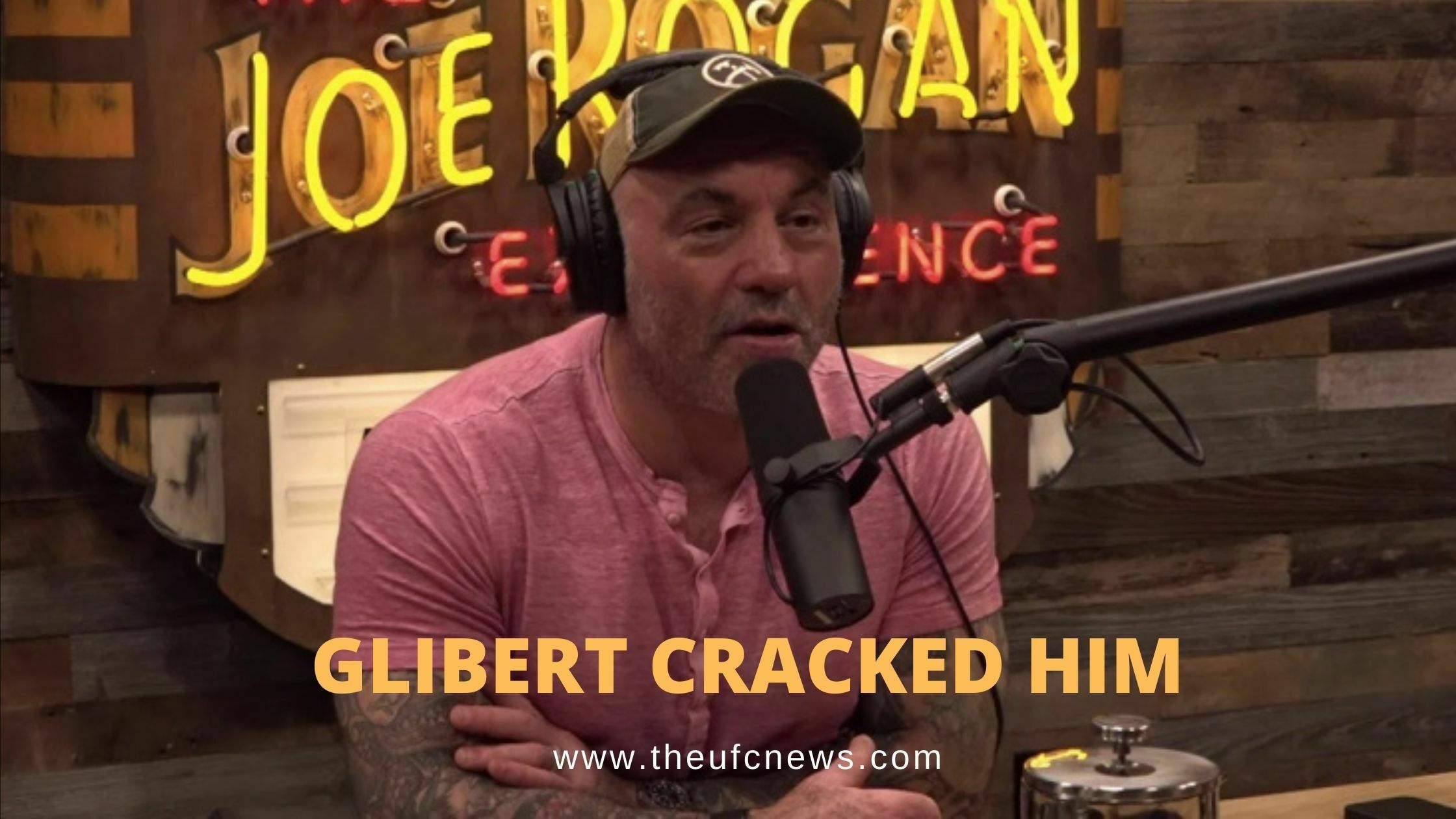 Chimaev’s decision victory over number two ranked welterweight Gilbert Burns have sparked a point for the discussion in the MMA community.

Although it was a very close fight, many believed Gilbert was winning the fight. Even the fight stats shows that Gilbert landed more significant strikes than Chimaev.

Joe Rogan has also commented on this controversial victory. He dismissed the claim Burns, saying he won the fight.

“I mean that was an amazing performance. He spun Khamzat’s face around with that right hand like holy f*k, Khamzat has a f**g chin man, cause Glibert cracked him. Oh my goodness, what a fight, what a fight!”

No doubt it was a great fight; Chimaev clearly won the first round, but Burns did some serious damage in 2nd and 3rd rounds, but where Chimaev also scored some points. We think it should have been a draw, but what else you can expect when a betting company sponsors the show.