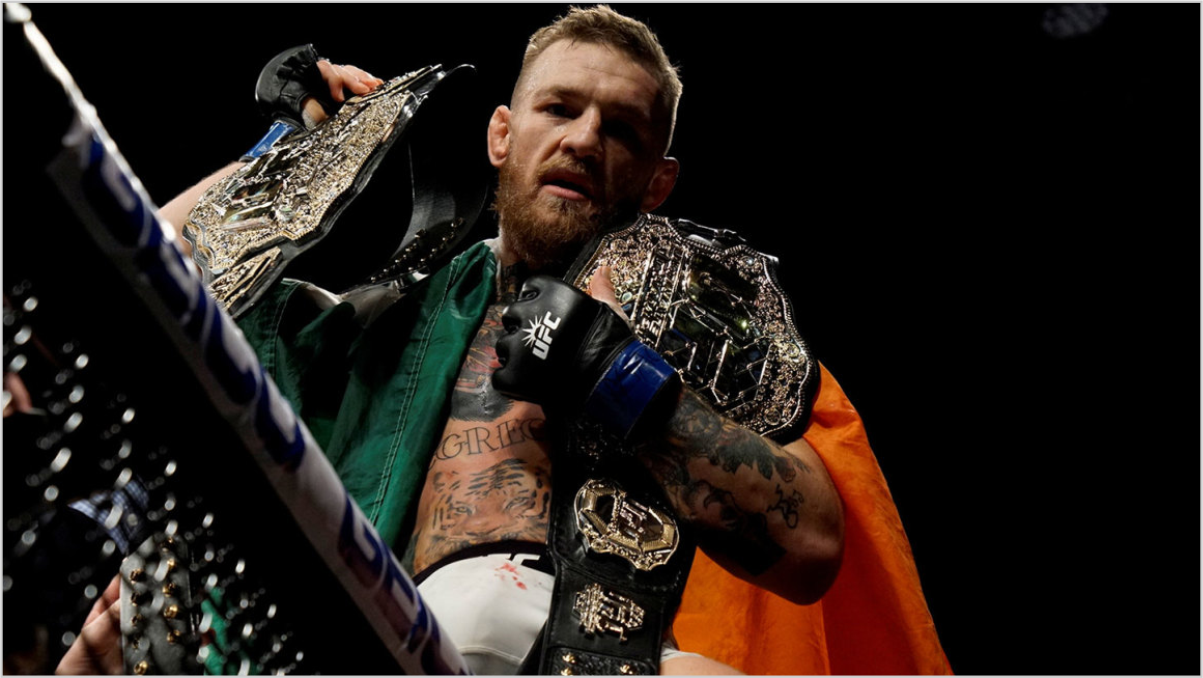 It’s almost a year now since Conor McGregor was seen in the action, Broken leg injury at UFC 264 was the reason he was forced for such a long layoff.

As of now, Conor McGregor seems to be recovered and has started preparation for his long awaited comeback. In this article will discuss the top three fighters that make more sense to serve Conor on his return.

It’s likely to be the most anticipated fight for McGregor. In addition, Nate Diaz is one of the few fighters on the UFC roster that can be close to McGregor’s stardom, and they’re also tied 1-1 in the two fights they’ve previously fought.

Diaz has left only one fight on his contract and it is unlikely that he will be extending his contract. So, UFC will want get maximum business out of Nate Diaz, Which forces them to make Conor Vs. Nate Trilogy.

Dustin Poirier and McGregor have previously fought three times. Irishman was victorious in their first featherweight bout in 2014. However, he was defeated in the last two fights in their lightweight bout.

After his trilogy fight with Poirier, McGregor was adamant that the loss was not a fluke and stated that he’d like to fight again against Poirier. In addition, If you are a big name like McGregor, You will be wanting to close this chapter with a impressive comeback win.

Conor’s comeback can not get bigger than this, Fighting Charles Oliveira for vacant lightweight title will be an absolute cracker event.

Conor Mcgregor would love to get back that lightweight title which was once his. With Oliveira in such a good form it will be tougher puzzle to solve for the Conor and fans would love to see how Conor approach him.

With that being said, Who would you wants to see Conor fighting in his comeback fight?