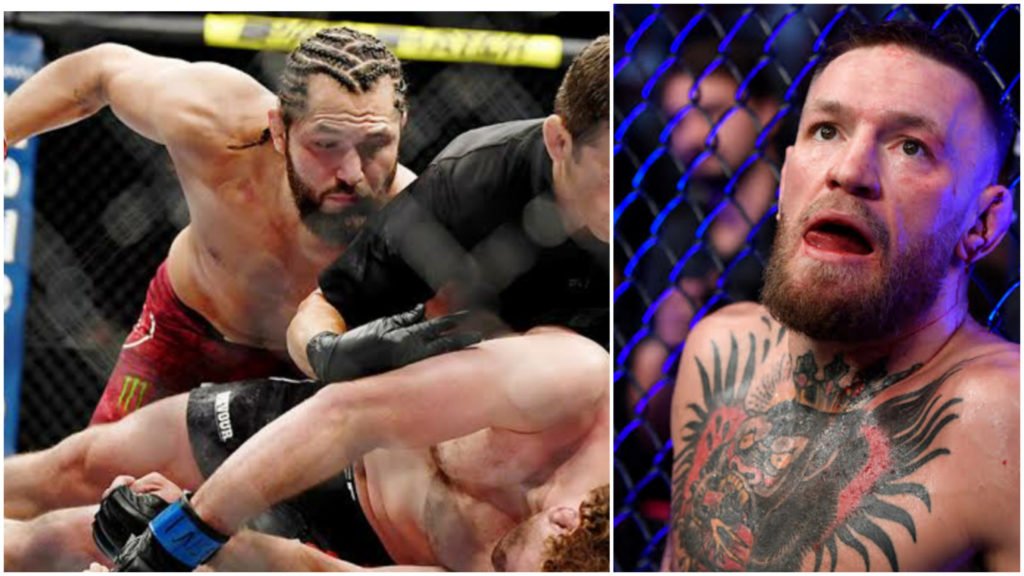 Certainly! Masvidal’s pull out from UFC 268 has done more buzz than actual fighters fighting in the main event.

After Masvidal’s pullout, Conor McGregor and Jorge Masvidal have been trading shots on twitter.

Conor trashed Masvidal over his withdrawal from UFC 268, He also poked fun at his fashion. Conor wrote in his tweet “It’s also Jorge masvadal birthday but he a bitch for bottling the fight against Leon. Fuck your “injury” You sign to fight, you fight. Strip that belt from him that he never even won.”

After that, Masvidal has fired back at Conor. Masvidal told him that he is barking at wrong tree and also made a fun of Conor by reminding him of his old feud of punching a old man in a bar.

Masvidal’s manager Malki Kawa has also commented on this situation. He says, when he asked the promotion to book Conor Vs. Masvidal, He was rejected by saying he’s not the big name to fight Conor.