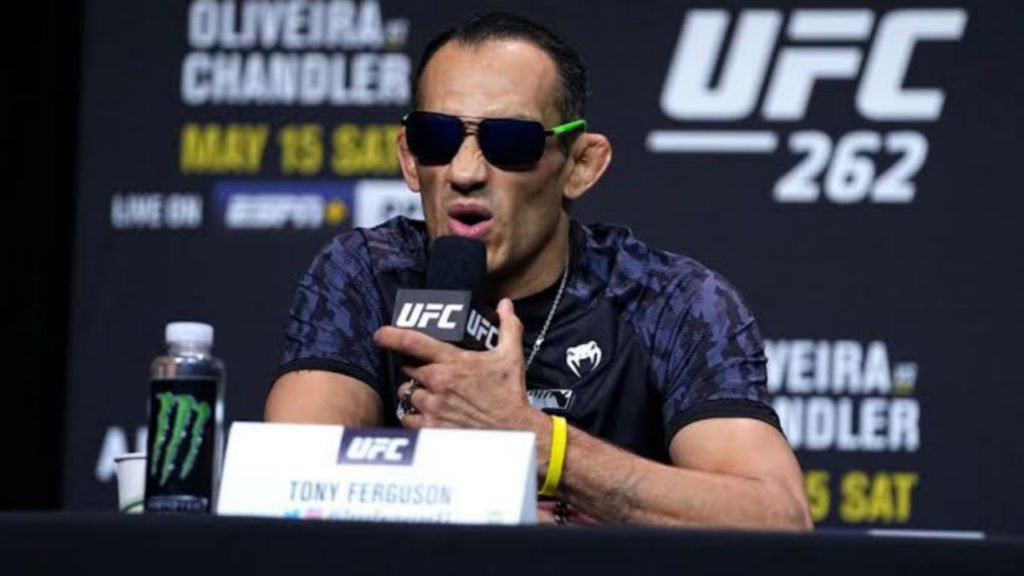 Tony Ferguson and Islam’s manager Ali Abdelaziz are firing shots at each other on twitter.

In his recent tweet, Tony Claimed that Ali Abdelaziz and Khabib avoided fighting him and chose to fight easy guy Dan Hooker.

Previously, When RDA pulled out of this fight, Ali Abdelaziz called out Tony Ferguson to step in as a replacement.

According to Tony the negotiations didn’t go well with Islam’s fight and Ali made Islam to fight Dan Hooker.

Ali Abdelaziz has made an offer to Tony to fight his client Islam Makhachev. It looks like Tony is not going to fight Islam as we have seen him getting dominated by the wrestlers on the ground.