Khabib Trolls Tony for not winning a round for three years 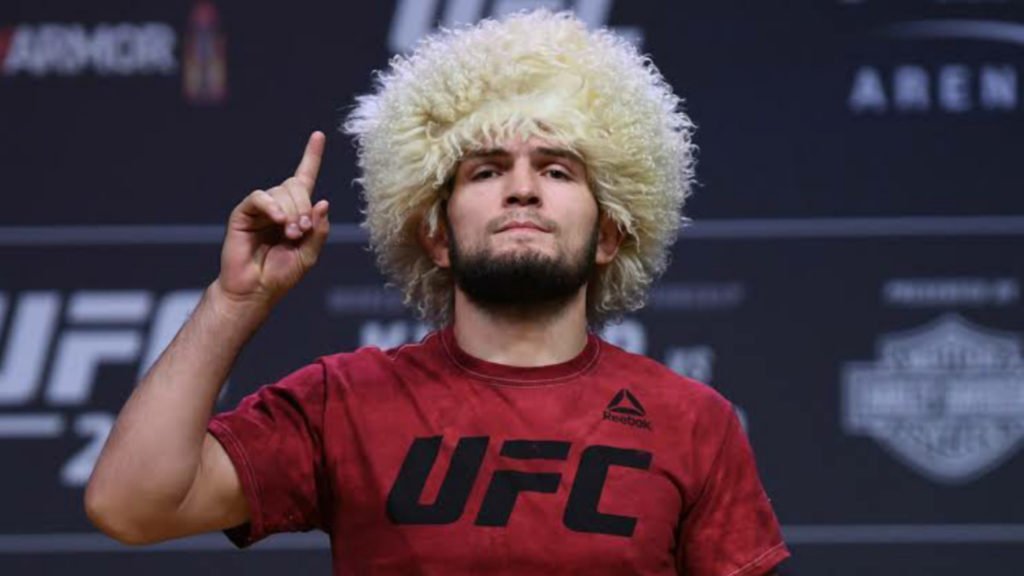 Khabib Nurmagomedov and Tony Ferguson are not fighting anywhere in the near future, but still they are trash talking each other on social media.

Back in the time, Khabib & Tony were scheduled to fight for freaking five times. Unfortunately, It never happened and now they are fighting on social media.

Khabib took it to the twitter to address the claims of Tony. Khabib Said “For the last three years Tony Ferguson you never won a single round in the @ufc some of the rounds you lost 10:8. Since 2015 you won only one fighter from top 15.”

We don’t know either Khabib or his management is writing this, But this is hilarious. He took them on the ground when he was competing and now he is taking them down on social media also.

This reply from Khabib was expected after Tony Ferguson accused him of ducking him or making some excuses every time they were scheduled to fight.