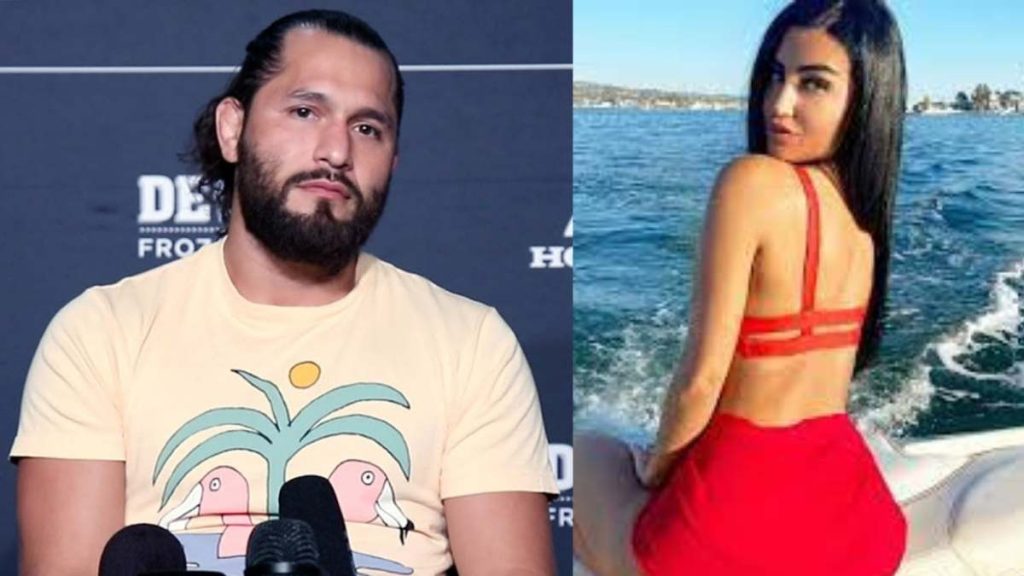 Jorge Masvidal has responded to the accusation’s made by Michel Pereira after his win at UFC Vegas 55.

Michel Pereira called out Jorge Masvidal with an bizarre reason, Which was the accusation of Masvidal sending his wife a prayer emoji.

Michel Pereira had no idea why Masvidal send his wife a prayer emoji, But he want’s to find it out in a violent fashion inside octagon.

However, Masvidal does not like the way of callout. To put an end to this DM controversy he shared a history of DMs with Pereira’s wife.

“How crazy a world and how far has society fallen that this idiot @UfcPereira would use his wife to hopefully 1 day get a paycheck and create a fake narrative to try and get a fight with me when clearly he sees she slid in my dm? Wishing you guys the best #marriagecounselor“

Any-other fighter would have take a shot to build a controversy but Masvidal seems to be another type he doesn’t like to play family games in the sport.

The reality of the situation will come out eventually assuming that this tweet from masvidal will facilitate to ease the tension among Masvidal and Pereira or cause new problem inside the Pereira family.