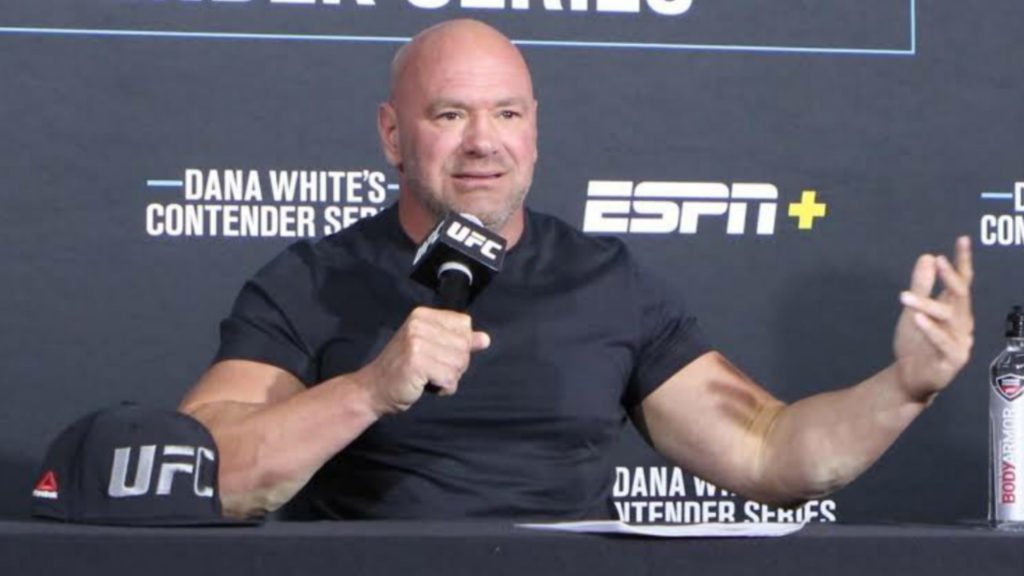 Tyson Fury, a two-time world heavyweight champion, held the WBC and The Ring publication title, has called out Francis Ngannou for boxing bout with UFC gloves.

“Listen man, these guys… None of this surprise me. It’s like these boxing guys need guys to fight. That’s what it shows.You know what I mean? And yeah, no, it doesn’t surprise me at all.”

Dana White believes these boxers are calling out MMA fighters because they don’t have any opponents.

Francis is scheduled to fight Ciryl Gane next Saturday at UFC 270. He has also threatened UFC and Dana White that he will only re-sign with UFC if they put boxing bout with Wilder and Fury.