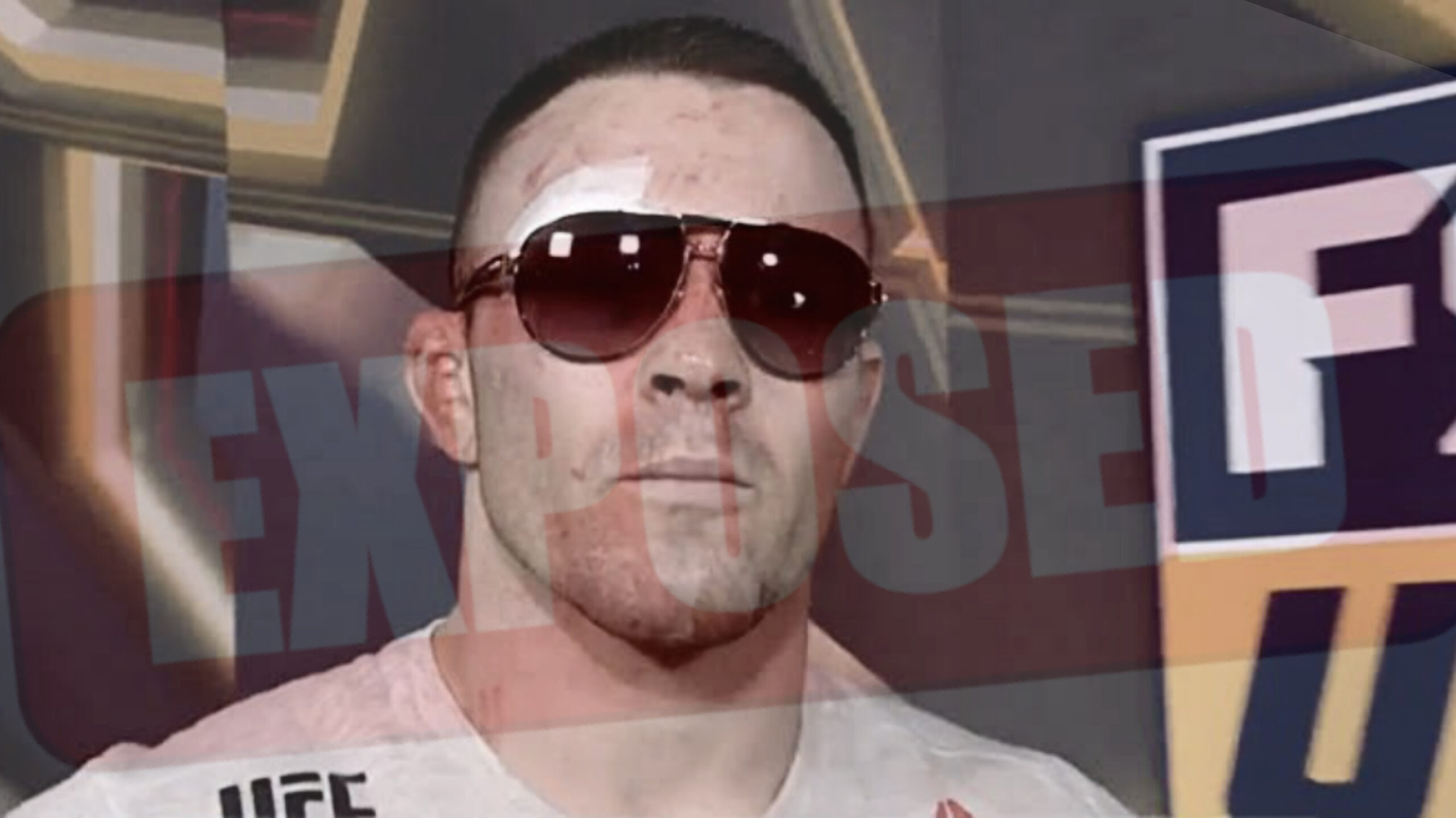 Ahead of their scheduled bout at UFC 272, Jorge Masvidal released a video exposing Colby ‘Judas’ Covington.

All of them criticized Colby for calling people of brazil and many others in negative comments.

Jorge Masvidal promised to supply ‘The Tale of Judas Covington’ and, in doing so, he trolled his bitter rival, Colby Covington.

Jorge Masvidal and Colby Covington will face each other in UFC 272 main event. It is more likely that the winner will be getting the next title shot.

Colby Covington was last fought at UFC 268, where he lost a close fight to Kamaru Usman. On the other hand, Jorge Masvidal is coming from consecutive losses to Kamaru Usman.

Jorge Masvidal and Colby Covington have been open supporters of Donald Trump, But Jorge Masvidal believes that Trump will root for him, not for Colby.

“I know that for a fact. (Donald Trump) knows what a fighter looks like. He was around boxing forever. He knows what a nut-hugger, ass-kissing machine-like Colby looks like. Colby tried to kiss his hand, and Trump pulled that sh*t back! That’s on video, man; it’s me all day.”