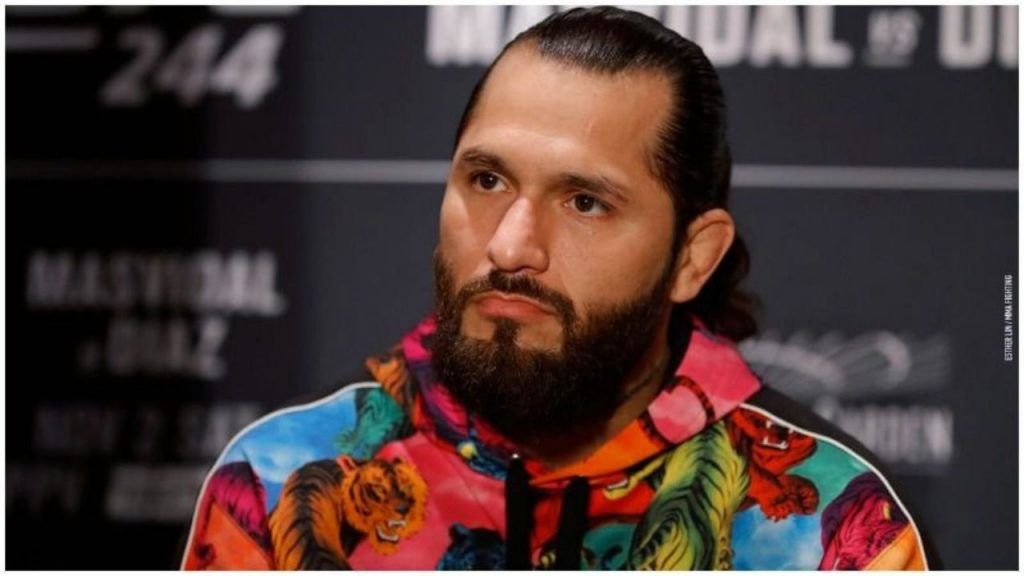 Jorge Masvidal believes in Nate Diaz ahead of his last fight at UFC 279 against Khamzat Chimaev.

Nate Diaz will be facing the third-ranked welterweight Khamzat Chimaev. This will be his final fight under his current UFC contract.

Many believe that Chimaev is too strong for Nate Diaz, but Jorge Masvidal has his theory of how Nate may pull off an upset.

In an interview with MMA Fighting in the past, Masvidal pointed out some weaknesses in Chimaev’s style of fighting that skilled and experienced Diaz might exploit on the way to a possible finish.

“I think Khamzat probably wins, but I could see Nate putting him away in rounds 4 or 5 because Khamzat doesn’t have that gas tank, doesn’t have that experience, and I think he gets too in the moment to where he’s wasting energy doing stupid shit.

“Nate’s gonna conserve all that energy and get in his face when it counts. So I think probably Khamzat should win, but I won’t be surprised if Nate stops his ass.”

Indeed Nate has really good cardio which might play a big factor in this bout but will Khamzat take it to the late round?

Do you agree with Masvidal? tell us in the comment box below.

Khamzat Chimaev By THE UFC News