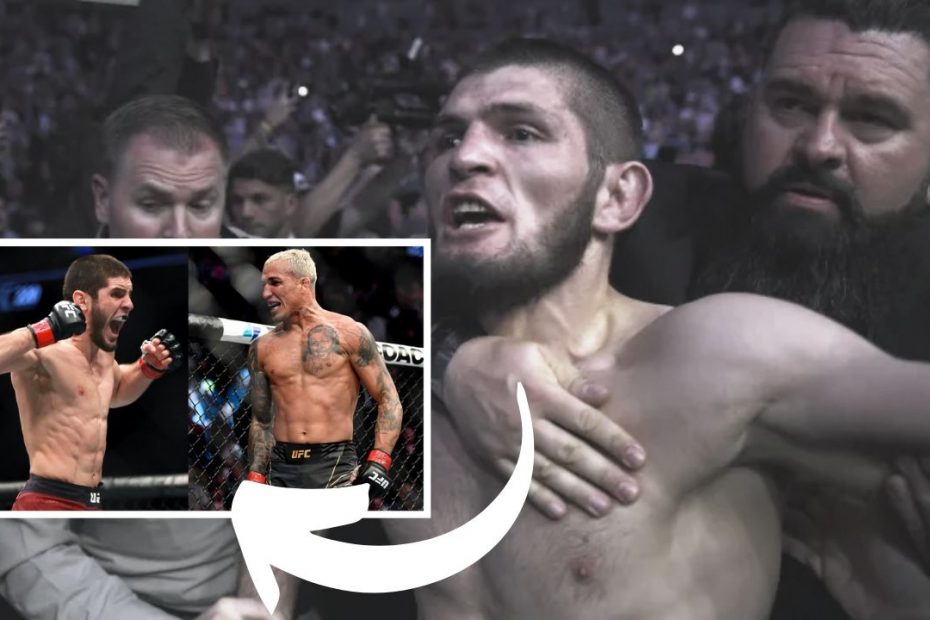 Islam Makhachev will be finally getting his opportunity at the Lightweight title next month at UFC 280. Standing in his way, former champion Charles Oliveira. Who is on a freaking eleven-fight win streak.

Ahead of this anticipated bout, Khabib has different thoughts than what UFC planned for UFC 280. He believes Charles Oliveira will pull out from this fight and he will be replaced by Beneil Dariush.

“I just think Charles Oliveira will not show up in Abu Dhabi and the UFC will replace Charles with Beneil Dariush. Regardless of who the opponent will be, @MAKHACHEVMMA is on his way to becoming the best in the world #ufc280”

Beneil Dariush and Islam Makhachev were originally scheduled to fight earlier this year after an injury forced him out.

Khabib Nurmagomedov is retired and has no intention of coming back but what if Oliveira defeats Makhachev at UFC 280? We think yes, this is the only chance to get back Khabib to octagon once again.