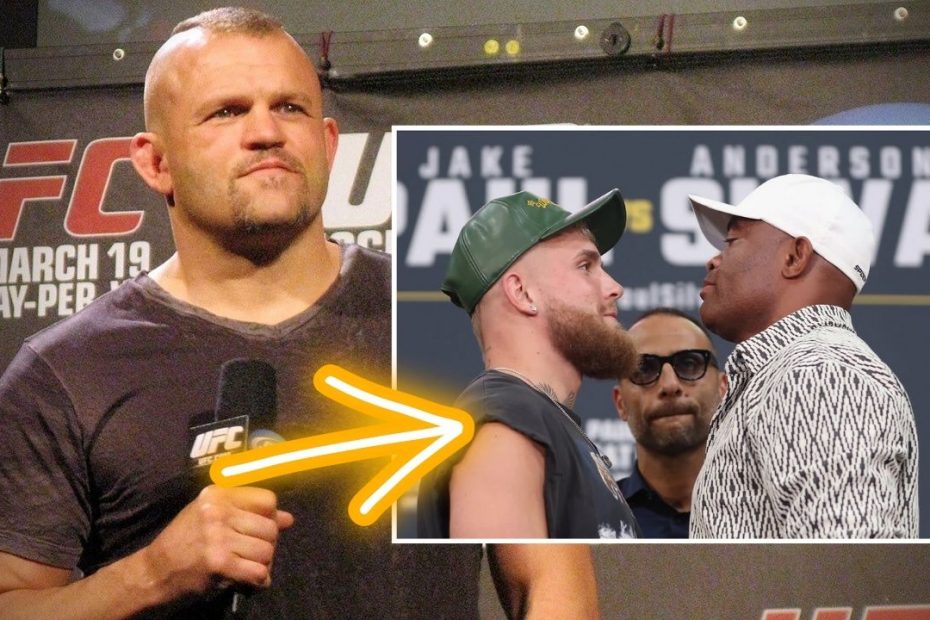 “The Spider The Spider’ has been looking sharp in his recent boxing appearances. he defeated Julio Cesar Chavez Jr. and Tito Ortiz with an impressive performance.

These impressive victories of Silva had Jake Paul in his front, as many MMA fans were asking Jake to take this fight.

Speaking in an interview with FightHubTV, Chuck Lidell has given his prediction for this anticipated bout between Jake & Silva. where he is favouring Anderson Silva to win by knockout.

“He’s got nothing to lose, but that’s dangerous. Anderson is still powerful, he’s still sharp, and he’s a striker. Jake had some good luck with guys that were wrestlers that tried to strike… One thing is to have OK striking for MMA, but that’s because you have to worry about them taking you down. When you don’t have to worry about getting taken down, then it’s hard to land those big bombs. But Anderson, he’s a striker and has been concentrating on boxing. He looked great in his last couple of fights.”

“I think he wins, I think he knocks him out. But hey, man, I’m interested to see it. Good luck to Jake. The kid is fighting. He goes out there and really fights. You have to respect that.”

What do you guys think? who wins between Silva and Paul? tell us in the comment box below.