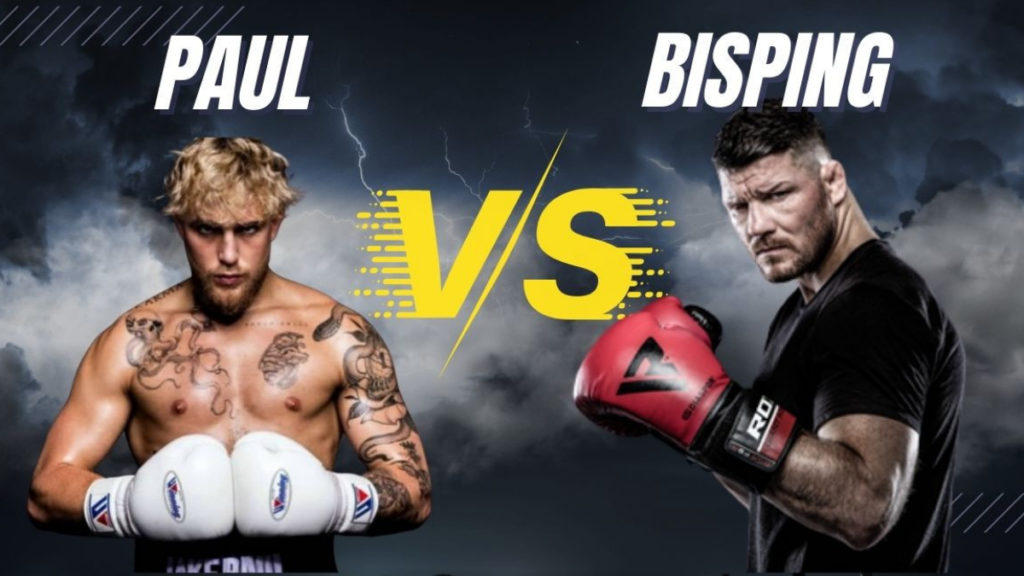 Michael Bisping was seen one more time in the headlines when he was called out by Youtube sensation and celebrity boxer Jake Paul.

In a recent feud, Jake Paul asked Michael Bisping to get the boxing license, and he will show him a $1 Million PPV.

Bisping also gave him a savage reply to Paul’s callout to him.

yeah yeah, listen One eye, two eyes. I won a world championship and more importantly the respect of the fight community. Sadly little jakey, that’s 2 things you’ll NEVER do. Ever. Let that sink in.

In the recent episode of his podcast Believe You Me, Bisping revealed that many sports organisations have offered him a boxing license.

“He (Jake Paul) says that if I can get licensed, he will fight me. I don’t want to fight Jake Paul. I don’t. But guess what? I know a few people. I haven’t been around this fight game this long to not have contacts… I’m talking about the Grey Eagle Resort & Casino, the 7 Chiefs Sportsplex & Chief Jim Starlight Centre, Alberta Travel Tourism board. The Tsuut’ina Combat Sports Commission have messaged me and said 100% that they would host that fight and they would commission me with one eye. So, Mr. Jake Paul… the ball’s in your court.”

Is Bisping Vs. Jake Paul happening?

So far, Michael Bisping has not shown much interest in fighting Jake Paul, but of course, there are high chances of that fight happening.

On the other hand, Michael Bisping fits perfectly for Jake Paul. He is an old, Retired MMA star and has been away from training for years now.

Jake Paul will be happy if he gets such an opponent finalized, as currently, he doesn’t have any opponent who is as big as Bisping.

So currently, there are fewer chances, like 20-30% of this fight happening. With time we will know how this fight hype goes.