Home » Daniel Cormier to Jake Paul, “You should be calling out Anderson Silva, not Bisping” 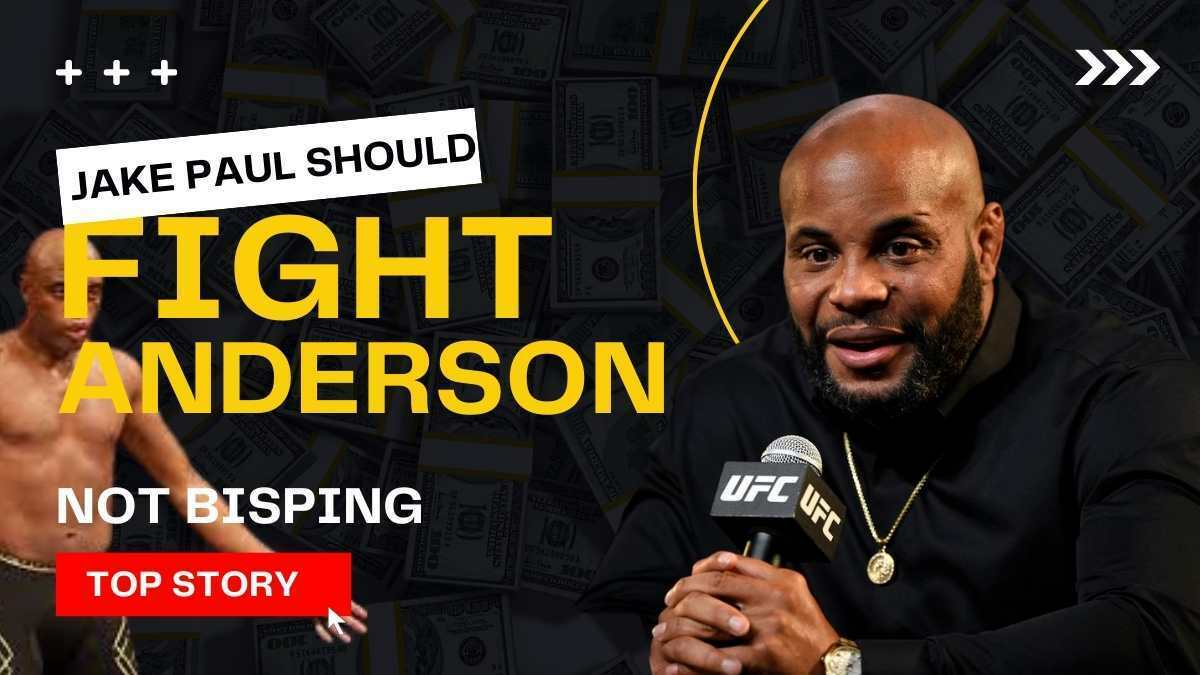 Daniel Cormier has responded to Jake Paul’s callout to Bisping; in a recent video on his youtube channel, DC slammed Paul for calling out Bisping, who is physically unfit to box. DC also asked Paul to fight Anderson Silva if he wanted to legitimate his boxing career.

“You want an older guy to fight? Hey, there’s a former UFC champion that is doing exactly what you’re doing. His name’s Anderson Silva. That’s who you should be fighting, Jake.”

Daniel Cormier also made his case why Jake should fight Silva, not Bisping.

Silva is a 47-year-old UFC MMA legend who is still competing in boxing bouts. He is undefeated so far in his boxing venture, and his notable boxing wins are over former boxing champ Julio Cesar Jr and Tito Ortiz.

It was first rumored that Anderson Silva would fight Logan Paul, Jake’s elder brother, in a boxing exhibition bout, but that bout couldn’t happen due to some reasons.

Since Jake Paul’s KO victory over Tyron Woodley, MMA fans have been asking Jake to face Anderson Silva, but Jake hasn’t spoken a single word out of his mouth.