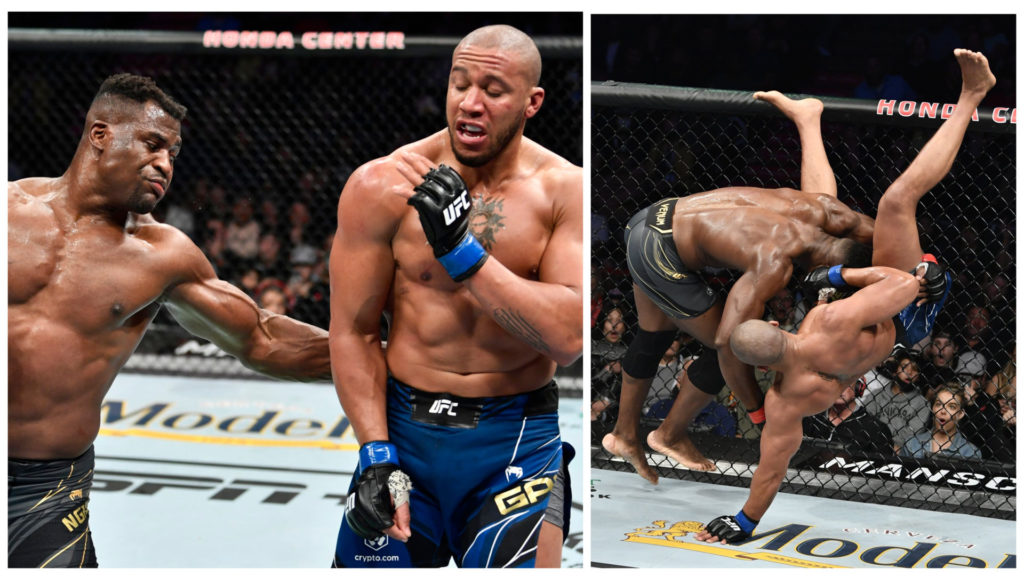 Seems like Francis Ngannou is following the footstep of Kamaru Usman, He is bringing something extra whenever he fighting nowadays.

Tonight, UFC fans witnessed the great wrestling and jiu-jitsu side of Francis Ngannou. On other hand Ciryl Gane seems to be surprised of Francis’s wrestling approach and had no answer to counter.

Check out how the UFC fighters reacted to Ngannou vs. Gane below:

Everyone seems to be impressed with Ngannou’s wrestling as Francis Nurmagomedov starts to trend on Twitter.

It was an exceptional display of wrestling from champ Ngannou and he well deserved the victory.