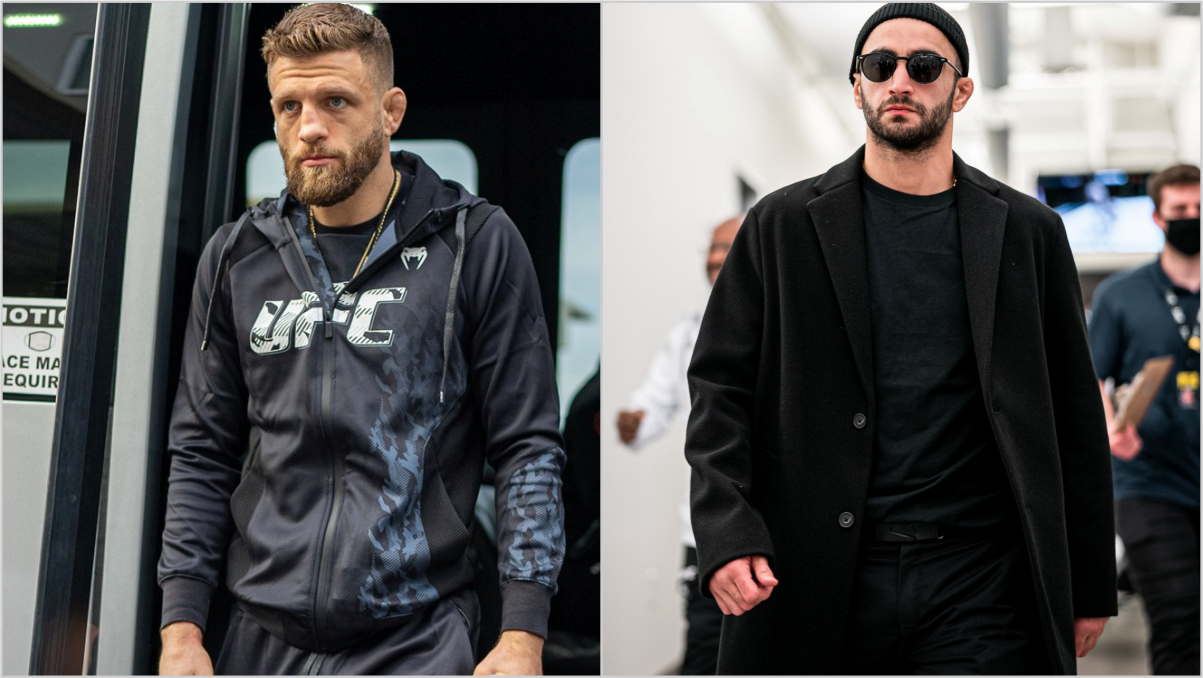 This was Kattar’s first bout since his bloody war with former champ Max Holloway. Prior to that setback, He was coming off impressive wins over Dan Ige and Jeremy Stephens.

Tonight’s main event delivered the level of hype; Giga got the great start in round one, and he was landing some good kicks, but Kattar took him on the ground to dismantle his momentum, and for the rest of the fight, Kattar maintained his lead over Giga.

Following is the list of tweets from UFC fighters reacting to Calvin Kattar’s victory over Giga Chikadze.

Brunson believes Kattar is on next level

Belal Muhammad ask to put some respect on Kattar