Usman willing to fight Adesanya on one condition 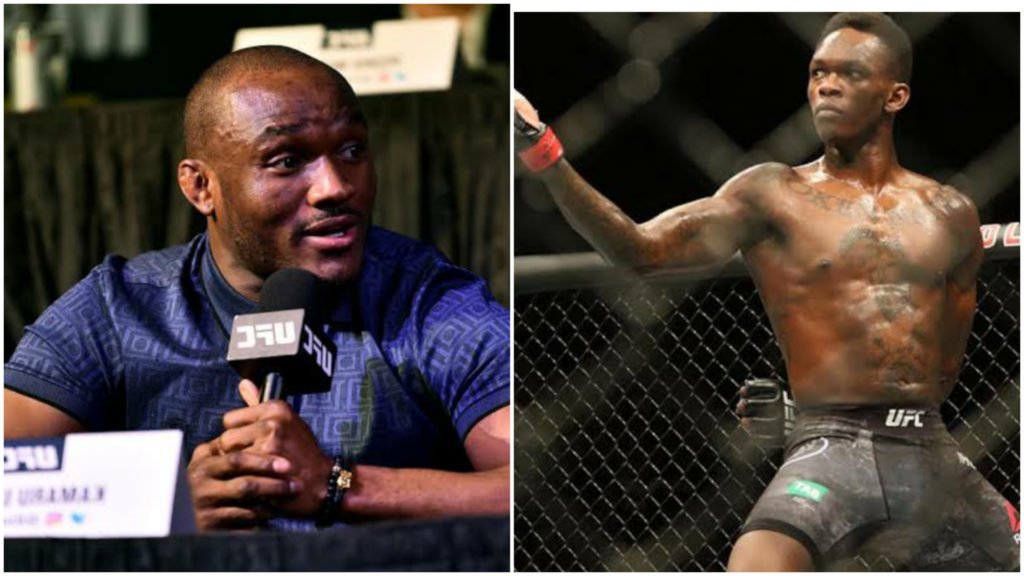 Kamaru Usman has revealed on what condition he and Israel Adesanya will fight at middleweight division.

Relationship between Kamaru and Adesanya has always been good, They both have supported each other throughout their UFC journey.

Manager of Kamaru Usman has called out Adesanya many times, but because of the friendship they both have rejected the matchup.

Speaking to ESPN analyst Max Kellerman, Kamaru has laid down some condition which might get Usman & Adesanya fight each other.

Usman said in the ESPNs interview “Adesanya is my guy, that is something me and him have to discuss. There is a difference between fighting and competing. If me and him decide we want to compete and the UFC is throwing a $100 million at us, then we’ll make it happen.”

Usman is currently ranked as the number 1 pound for pound fighter in the UFC, after defeating almost half of the division it makes sense for him to think about getting another belt.

However, there is another scenario where we can see Usman fighting for Middleweight belt. That is if Adesanya gets defeated by any middleweight.

Apart from that we don’t see this fight happening as UFC will not throw much money to get them in a fight.

For UFC, it is good to keep both of them to their own division’s attraction rather than making them fight and take away stardom from one of them.