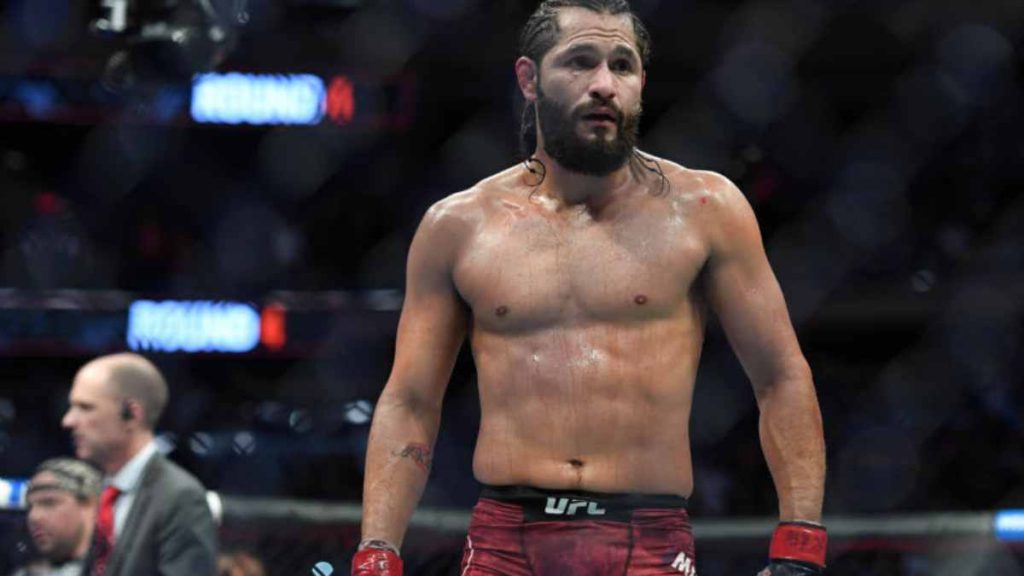 In Today’s world, Memes and Trolls have taken over the internet, Almost every person using internet have become a part of it.

MMA Parody Website mmafpress.com, Which has more than 19K twitter followers have shared a funny footage of Masvidal and his gang attacking Colby Covington.

Leaked footage of Masvidal and his team assaulting Colby Covington

No disrespect to any of the fighters but this thing is funny as hell. MMAFPress known for such hilariously funny post. For example, Check out the below embedded post.

On March 21 last month, Masvidal and his guys attacked Colby Covington. Who was out for a dinner with the Nelk Boys inside of the restaurant.

Sources say as Colby was leaving the restaurant after dinner … Masvidal allegedly attacked him outside.